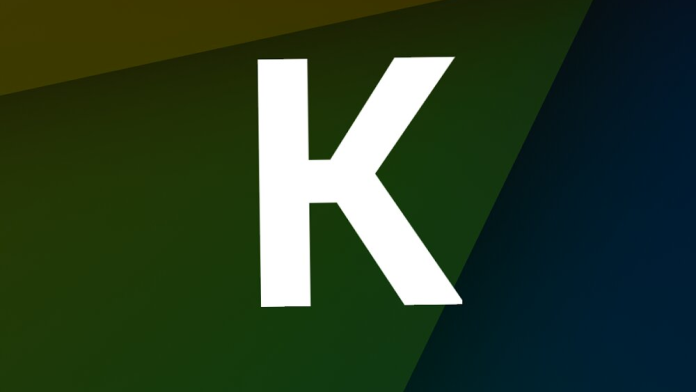 Android is known to have a cool little Easter Egg in every version that has been released so far, including Android 4.4 KitKat. This Easter Egg can be found by going to Settings, About Phone and then pressing the Android version a few times till something cool appears.

In Android 2.3.3 Gingerbread it was a Zombie Apocalypse wallaper, in Ice Screen Sandwich 4.0.3  there were some cool NyanDroids and in JellyBean there were some floating jelly beans and the best part is that you could interact with them. So you were able to move around or flick away all Jelly Beans. 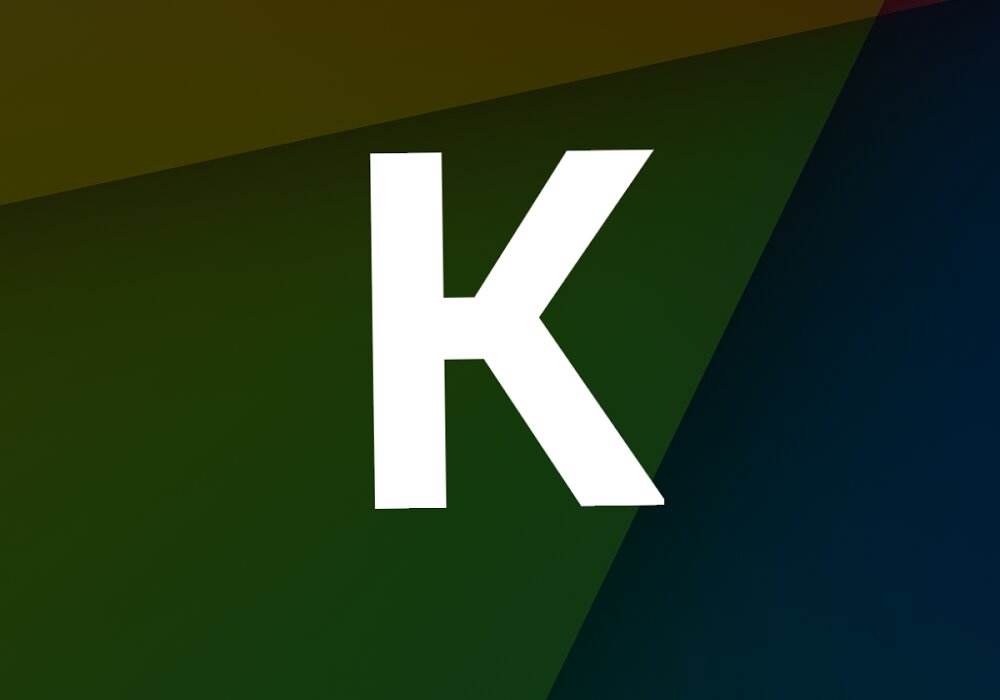 What about Android 4.4 KitKat in Nexus 5? Well, once you press the Android version a few times, a big “K” letter will appear which can be rotated. Then you press and hold for a few seconds the “K” letter. Now comes the best part.  Your phone will turn into a virtual KitKat chocolate bar and there will also be present some small frames with icons of previous Android versions. Google really knows how to create some cool little Easter Eggs.