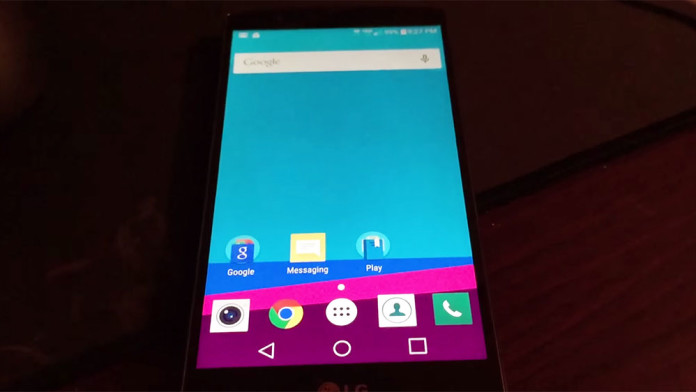 Mobile devices are a real masterpiece. Today, we can do so many things with a smartphone that we couldn’t even imagine just ten years ago. Back then, we had to carry multiple gadgets for the same functions that a smartphone is capable of doing.

But these amazing devices are full of bugs, issues and problems. They are not perfect and certainly not the LG G4. LG’s latest device, the LG G4 is like an improved version of the LG G3 instead of a complete upgrade. The design is quite similar and screen size is the same.

The LG G4 comes with a gorgeous 5.5″ QHD display which even though it looks amazing, it suffers from a few issues, one of them being non responsive touchscreen. The touchscreen is the most important part of the LG G4. It is the component that people use to command the phone and perform tasks.

If the touchscreen isn’t working properly, the experience gets ruined. Unfortunately, this is happening with the LG G4. More than 200 users have reported touchscreen issues with their devices starting from non responsive to non sensitive panels. More and more users are reporting this issue so it is a good idea to check if yours is affected or not.

How to check if your LG G4 suffers from touchscreen issues:

If you’ve confirmed that your phone has touchscreen issues, you are wondering if there is any fix. Well, not any at the moment. The issue has just been discovered and there is no response from the company. If it has to do with a software issue, a software update will be released. If it has to do with the touchscreen panel, then the only solution is to replace the screen. Bookmark this article until an official response comes from the company.