Check If Your iPhone Is Infected With WireLurker (OS X Malware) 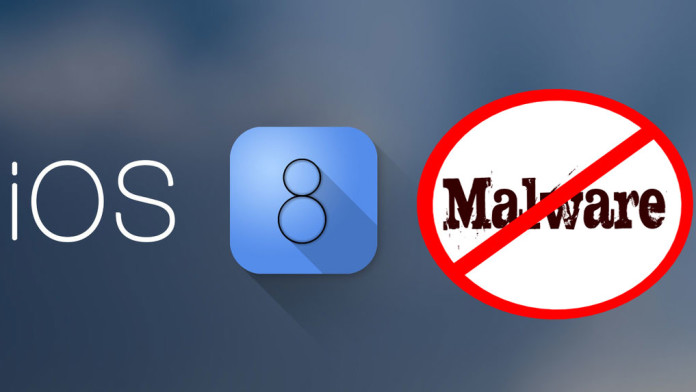 It can download and install third-party applications on your phone, even if it is not jailbroken. Also, it can steal important information such as email addresses, accounts and passwords.

So it is a malware that everyone should be afraid of. Everyone must take the required steps to check if their computer and phones have been infected by this malware. 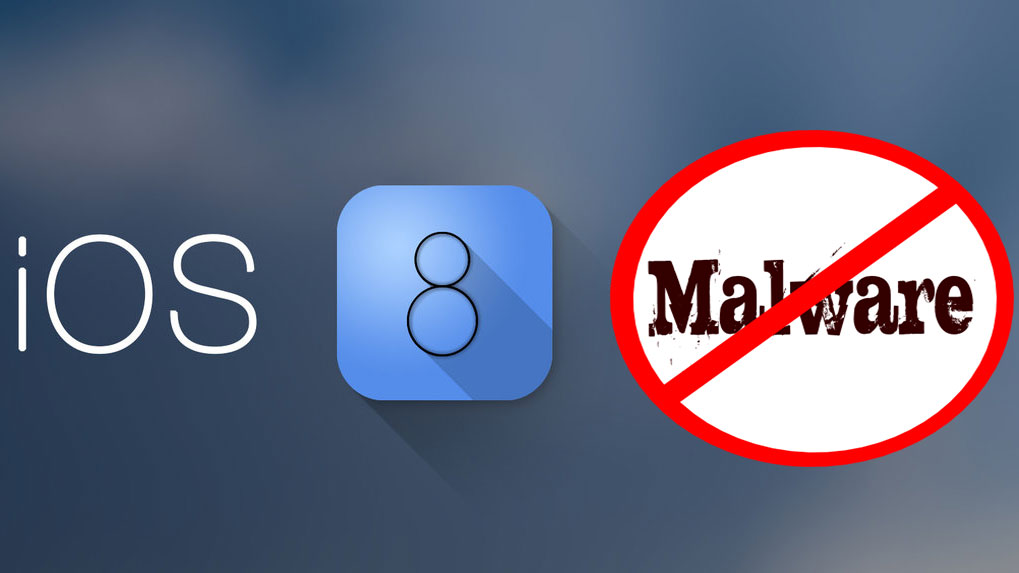 If you are afraid that the virus has infected your computer, then we have got you covered. A python script has been created by Palo Alto Networks called WireLurker Detector.

The user has to run this script on his computer. Then the script will scan the computer for the malware and the user will be able to see a detailed log of whether the computer is infected or not.

How To Prevent WireLurker Malware From Infecting iOS Devices

How To Check If Your iPhone Is Affected With Malware