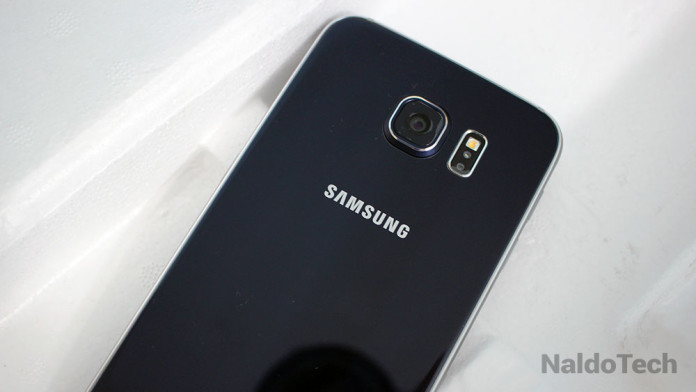 When it comes to smartphones, a major selling point is the camera. Nowadays, it is more than normal seeing a mobile phone with a 16 MP camera sensor which can take high quality pictures, record 4K UHD videos and capture slow motion videos.

Based on benchmarks, the Sony sensor on the Samsung Galaxy S6 and Galaxy S6 edge has performed better than any other camera on the market. However, there is something that users have found out about the Galaxy S6. While Samsung says that the phone comes with a Sony sensor, turns out a few units have Samsung’s own ISOCELL sensor.

Samsung responded to this issue and told everyone that this was not a big issue. Both sensors are almost identical and there is no difference when it comes to image and video quality. In fact, the sensors are interchangeable, so both can be used on the same motherboard.

There is a simple way of checking your phone and see if it has the Sony or ISOCELL sensor.

The difference between these two sensors is so small that even a trained eye will have a hard time noticing the difference.