How To Change CyanogenMod 12 Lock Screen Wallpaper & Set New One 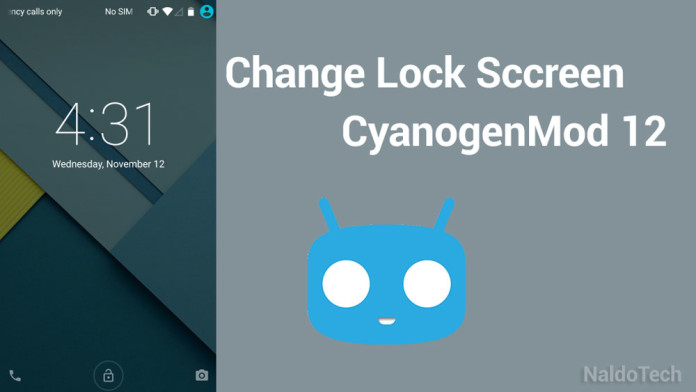 It is incredible to see how fast the CyanogenMod 12 ROM is being adapted from various Android devices. The CyanogenMod team released the ROM for only 31 devices initially but later on more devices were added. Unfortunately, old devices released in 2012 didn’t receive official CM12 builds.

But developers have made sure that this is not a problem anymore. Many developers have developed unofficial builds of CyanogenMod 12 which are as stable as official variants released by the company. If you haven’t installed CM12 yet, check out this section here and download the ROM for your phone.

Now that you are running on the latest version of Android, we have a simple trick for you. The guide below will learn you how to change the CyanogenMod 12 lock screen wallpaper. 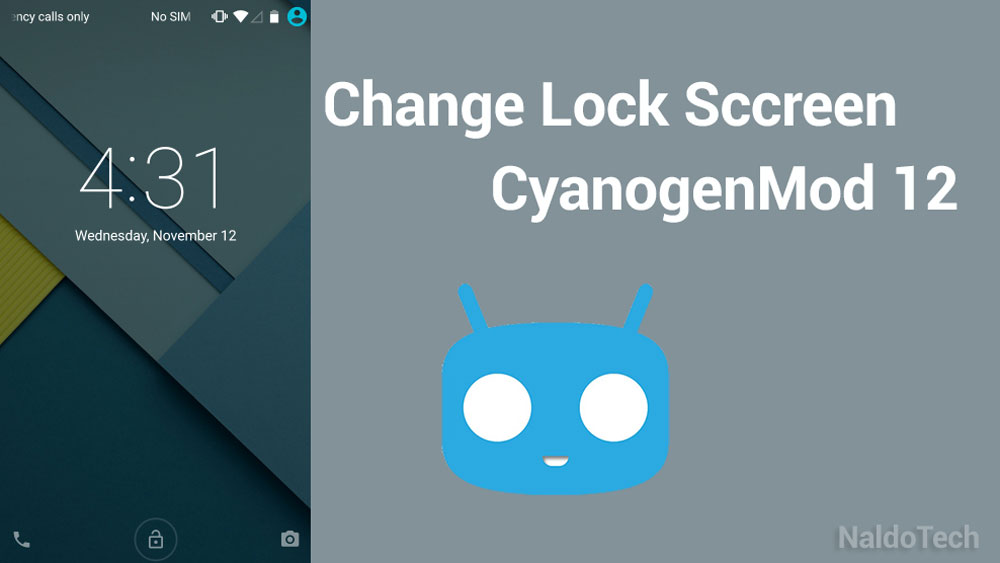 Instead, they are both linked. The wallpaper that you set on the home screen will be used on the lock screen too and there is no way to disable this. There are no default settings implemented on the phone to unlink those two and choose separated wallpapers.

That is why we have gone to the “root” method. If there’s something that cannot be done normally, we turn our eyes to the biggest feature of Android – root. With root, everything can be achieved even if it is normally impossible.

With root, you can even change the lock screen wallpaper on your phone running on CyanogenMod 12 nightly, official or unofficial. It doesn’t matter. All it matters is that the ROM must have CyanogenMod’s theme engine implemented. Also, it doesn’t matter even it is stock CM12 or any other ROM based on CyanogenMod 12 like Temasek, Resurrection Remix or Euphoria. For as long they have the theme engine, they are good to go.

Before we begin, we have to thank “TheXGX“, a forum member who discovered this guide. Without him, this guide wouldn’t be possible.