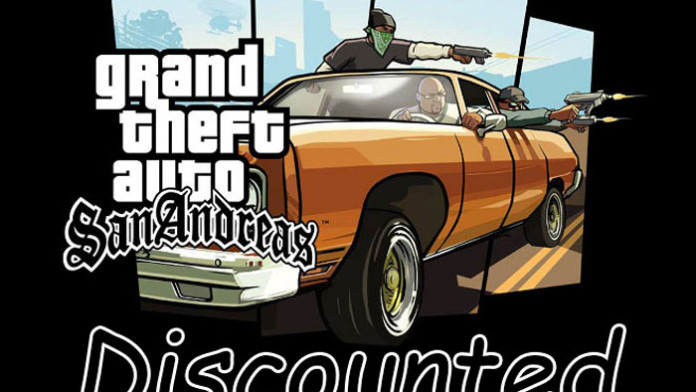 Grand Theft Auto III, San Andreas and Vice City are some of the most popular and played titles Rockstar has ever made. Originally, these games were available only for computers and consoles but later, these games became available for mobile devices too.

One thing to note is that these three titles are very old, 10 years to be exact. However, there are thousands of people who play them every day. Of course, the latest GTA title is GTA V which is often considered as one of the best game of 2013 with millions of copies sold worldwide. And this counts only last-gen consoles. Sales will skyrocket once it becomes available for PC and next-gen consoles.

If you have a smartphone that runs on Android or iOS, you can download and install three GTA titles: GTA III, San Andreas and Vice City. Even though these games were originally designed only for PCs and consoles, evolution of mobile phones made it possible for these titles to run on smartphones too. 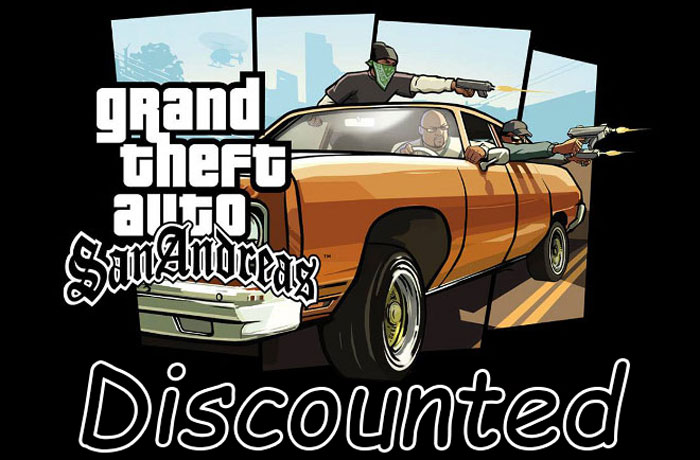