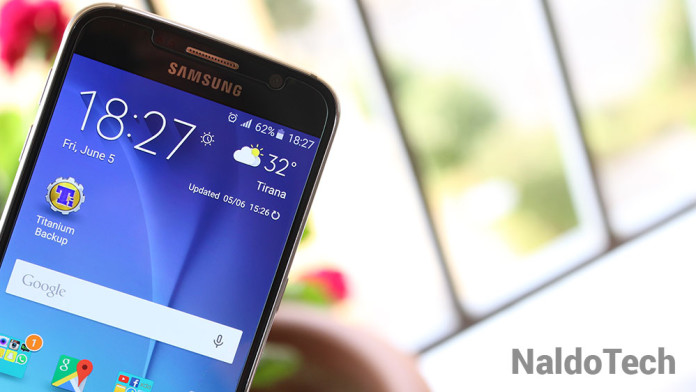 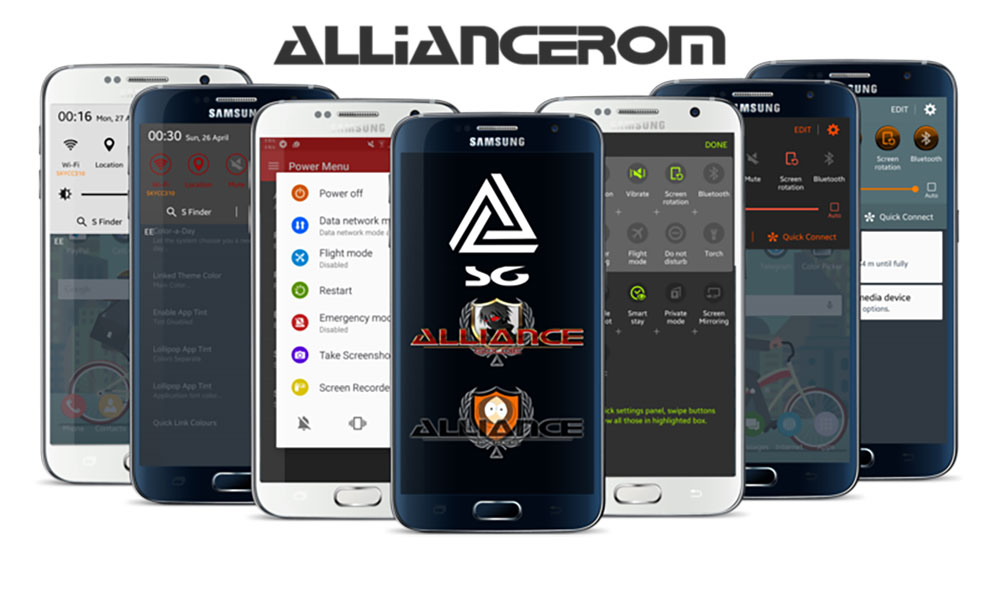 AllianceROM is the ROM that you should try first on your Samsung Galaxy S6 if you have ever owned a Galaxy device in the past. Alliance is one of the most stable and reliable custom ROMs for the Samsung Galaxy S6. The performance is fast and system optimizations allow the phone to last longer on a single charge.

AllianceROM is based on stock Android 5.0.2 TouchWiz firmware. It is rooted and deodexed. The Aroma Installer has options to remove Google or Samsung bloatware and many CyanogenMod features are included.

It is one of the best ROMs at the moment for this device. 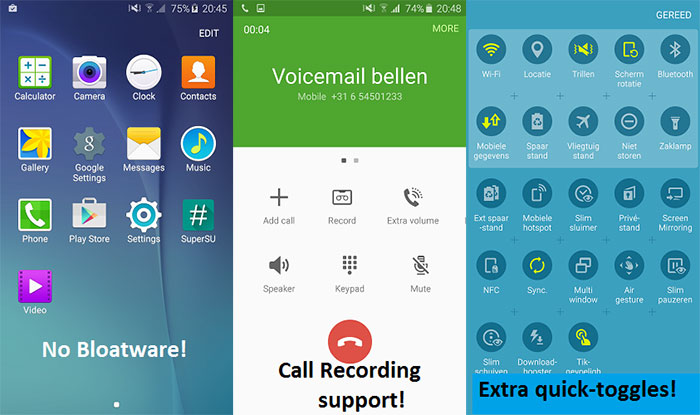 XtreStoLite is the lightest custom ROM for the Samsung Galaxy S6 SM-G920F. Samsung includes a painful list of bloat applications and bloatware which might be useful in certain cases but for most of the users they are practically useless. A stock Samsung Galaxy S6 firmware is more than 1.5 GB in size whereas XtreStoLite is only 514 MB, three times smaller.

The ROM works on the Samsung Galaxy S6 as well as Samsung Galaxy S6 edge (SM-G920F, SM-925F). The ROM is deodexed and full of mods. RAM memory usage is low, there is call recording option enabled and TouchWiz launcher can be sorted alphabetically.

There are a plethora of options and tweaks. The battery icon can be completely customized by changing the color and text size. The ROM comes with Pie Controls and new navigation bar.

These are some of the best ROMs for the Samsung Galaxy S6. Which one do you like the most? If you have any recommendations, let us know below!