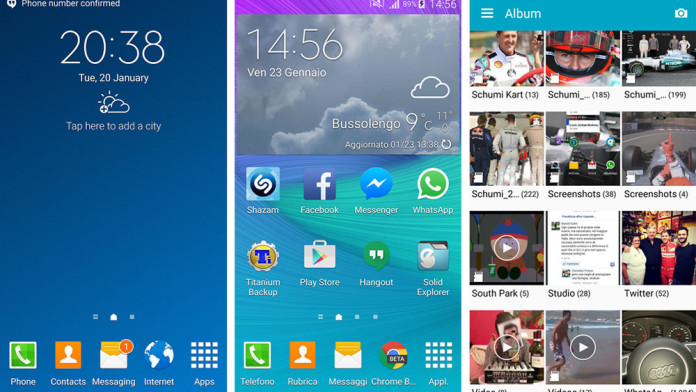 The Samsung Galaxy S4 is getting old. It is almost two years old now and for a smartphone, that is a long amount of time. A flagship phone shines and it is in the center of attention only for a few months. But because a phone is getting old that doesn’t mean that it is dying.

There are some amazing developers that take their time to develop crazy applications, mods and ROMs for a certain device. The Samsung Galaxy S4 was and still is one of the most popular phones in the Android community.

Surprisingly enough, Samsung has given a lot of support to the phone too! The Galaxy S4 originally came with Android 4.2.2 Jelly Bean. Samsung was nice enough to update the phone to 4.3 which was a small update, then 4.4 KitKat which was a much more bigger change and now Lollipop, which is the biggest update among all firmwares. 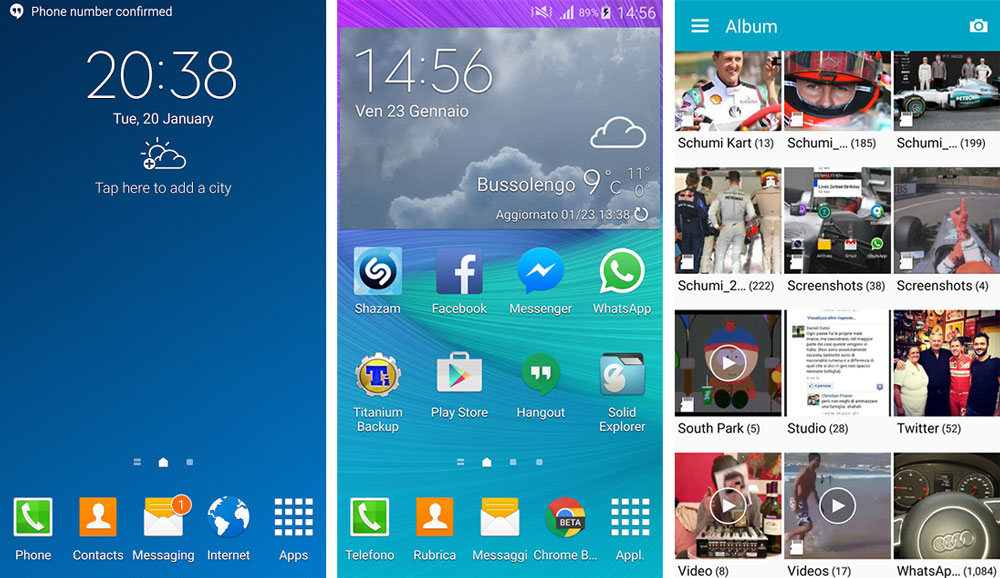 Everyone was excited when Samsung rolled out the official Android 5.0 Lollipop update for the Samsung Galaxy S4 but once users starting using the new firmware, they were disappointed. While the UI was changed adapting to Material Design language, Samsung didn’t or better say, forgot to add Galaxy S5 applications and mods. Every time Samsung releases a new flagship device, it announces a new version of Touchwiz which is redesigned with more features and options.

Unfortunately, Samsung never updates its older devices with the latest version of Touchwiz and firmware. The same thing happened with the Galaxy S3 which never received Galaxy S4 apps and UI. And Galaxy S4 owners were waiting for Galaxy S5 apps and mods in the Lollipop update after being left disappointed after the KitKat update.

However, thanks to our amazing developers, this thing is not a problem anymore. Developers have the knowledge to port apps from a newer phone to an older phone. And if you have the Samsung Galaxy S4 with the 5.0 Lollipop Touchwiz update, you can install Galaxy S5 apps that Samsung forgot to include in the update.

Before you continue with all the applications below, make sure to install Android 5.0 Lollipop Touchwiz firmware by following the guide below: 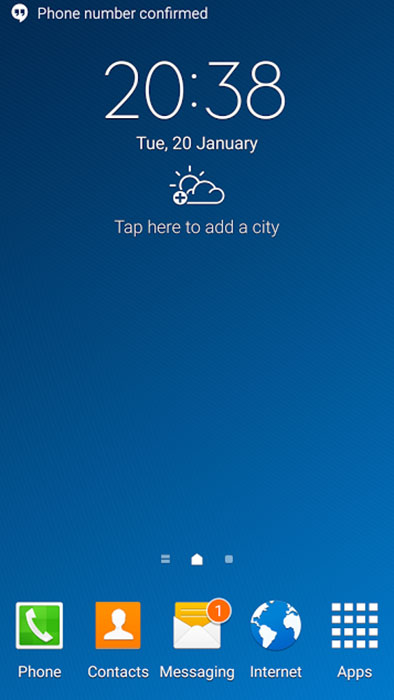 The first thing that you see when you use a Samsung device for the first time is the Touchwiz launcher, so it makes sense to install this app first. There has been a lot of discussion regarding Touchwiz and its performance. Users have complained for a long time saying that Touchwiz makes everything slow and laggy. This was true a few years ago but Samsung has really optimized it and the Lollipop variant is lighter and faster than ever. 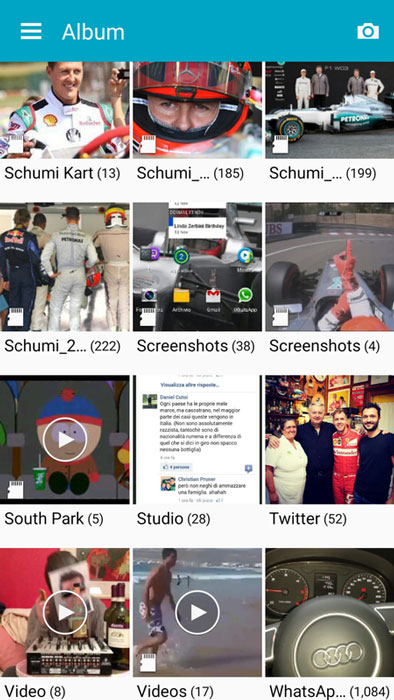 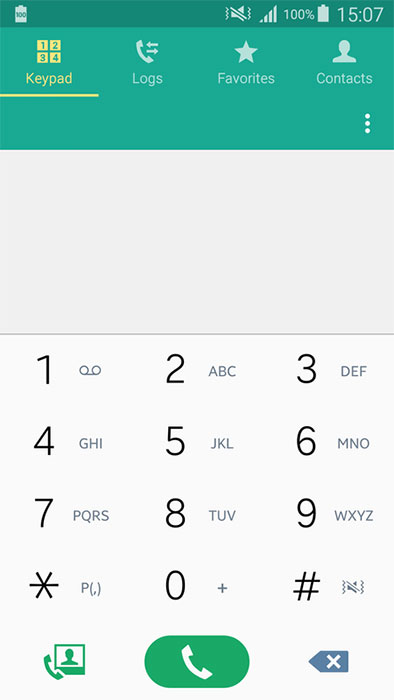 Samsung has switched from the traditional blue theme that older devices had with a new green theme. This can be seen on the dialer and contacts app where the navigation menu is green and the numbers are white.

Check out the original thread here to keep up with all the updates that developer issues or if you have any questions. You can also find various mods like the Galaxy S5 Toolbox and video app.