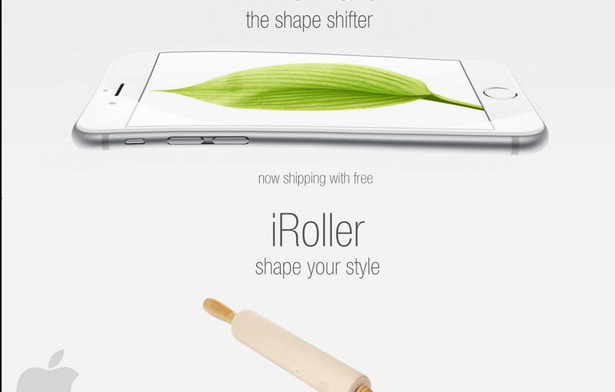 Since all this craziness started with the iPhone 6 Plus bending problem, everyone is talking only about this now. iPhone 6 Plus’ bending feature became so popular that it received its own hashtag which is obviously #bendgate. Many users have successfully tried to bend their phones by simply putting them inside their jeans.

While Android users have been unable to do the same thing with their devices like the Samsung Galaxy S5, Galaxy Note 3, HTC One M8 and even Moto X 2014 variant. Biggest phone manufacturers have taken advantage of this and have released different photos and jokes regarding iPhone 6 Plus bending problem.

The most important companies are Samsung and LG because they both have rounded phones like the Samsung Galaxy Note Edge and Galaxy Round while the LG has LG G Flex. Most of the jokes are about how the new shiny iPhone comes with built-in bending features to use it better. Here are some of the funniest jokes about iPhone 6 Plus bending problem.

1. iPhone 6 Plus after one week 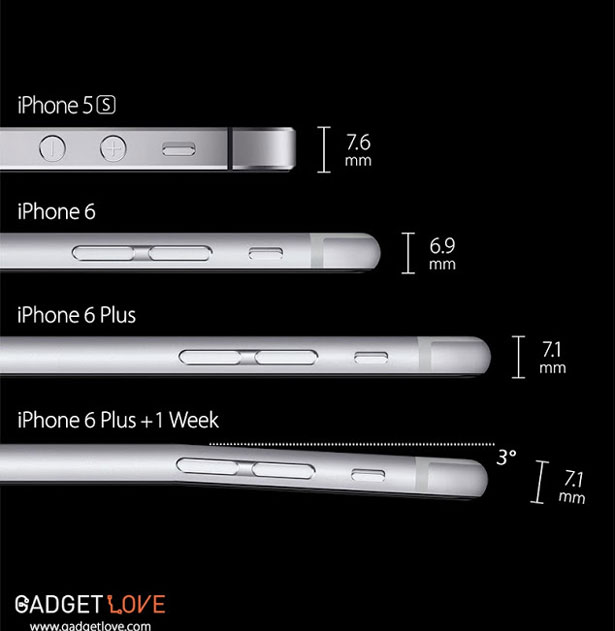 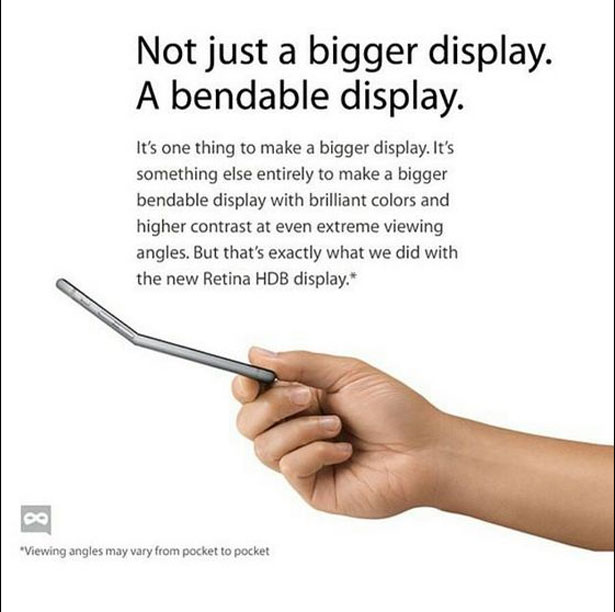 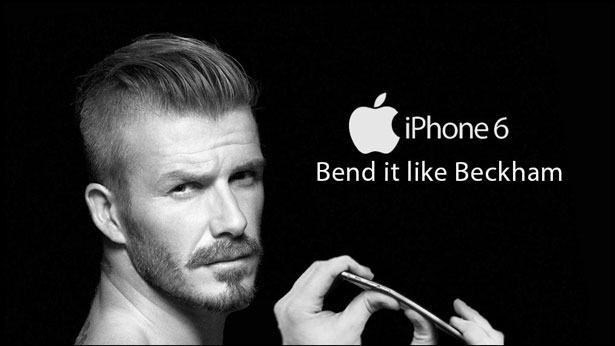 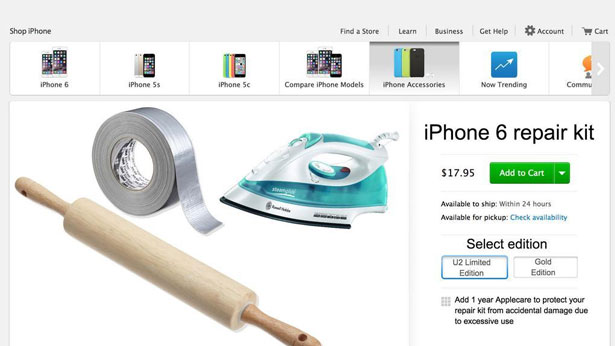 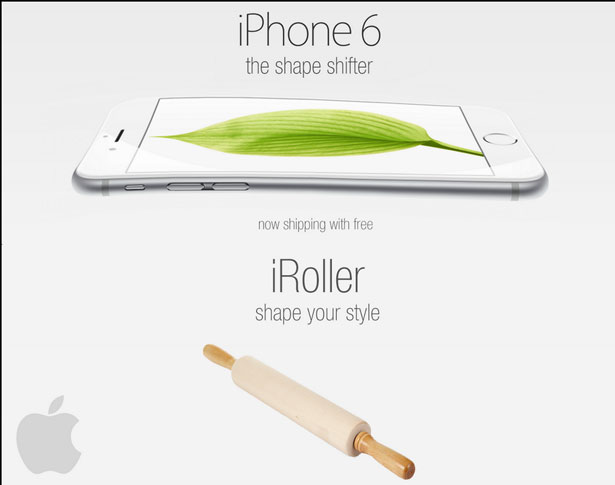 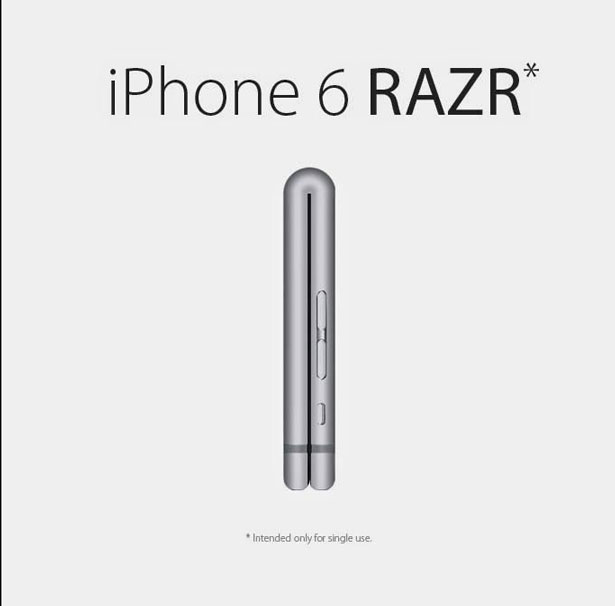 7. Bend to those who are worthy 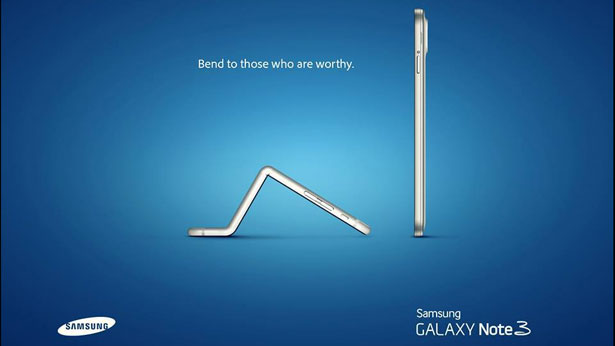 So these were some of the best jokes we could find. What do you think? If you have any other suggestions please let us know down below and we will include it.