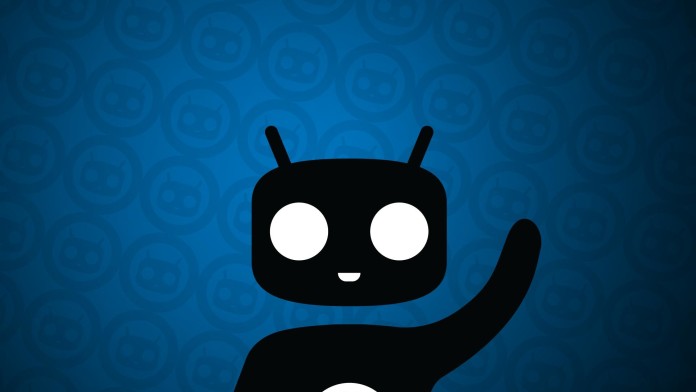 Many stable Android 4.4.2 KitKat ROMs are now available for the Galaxy S4 and even for the Galaxy S3. They are surprisingly fast, quick, flawless and do not force close. Here is a collection with the best and fastest ROMs possible. 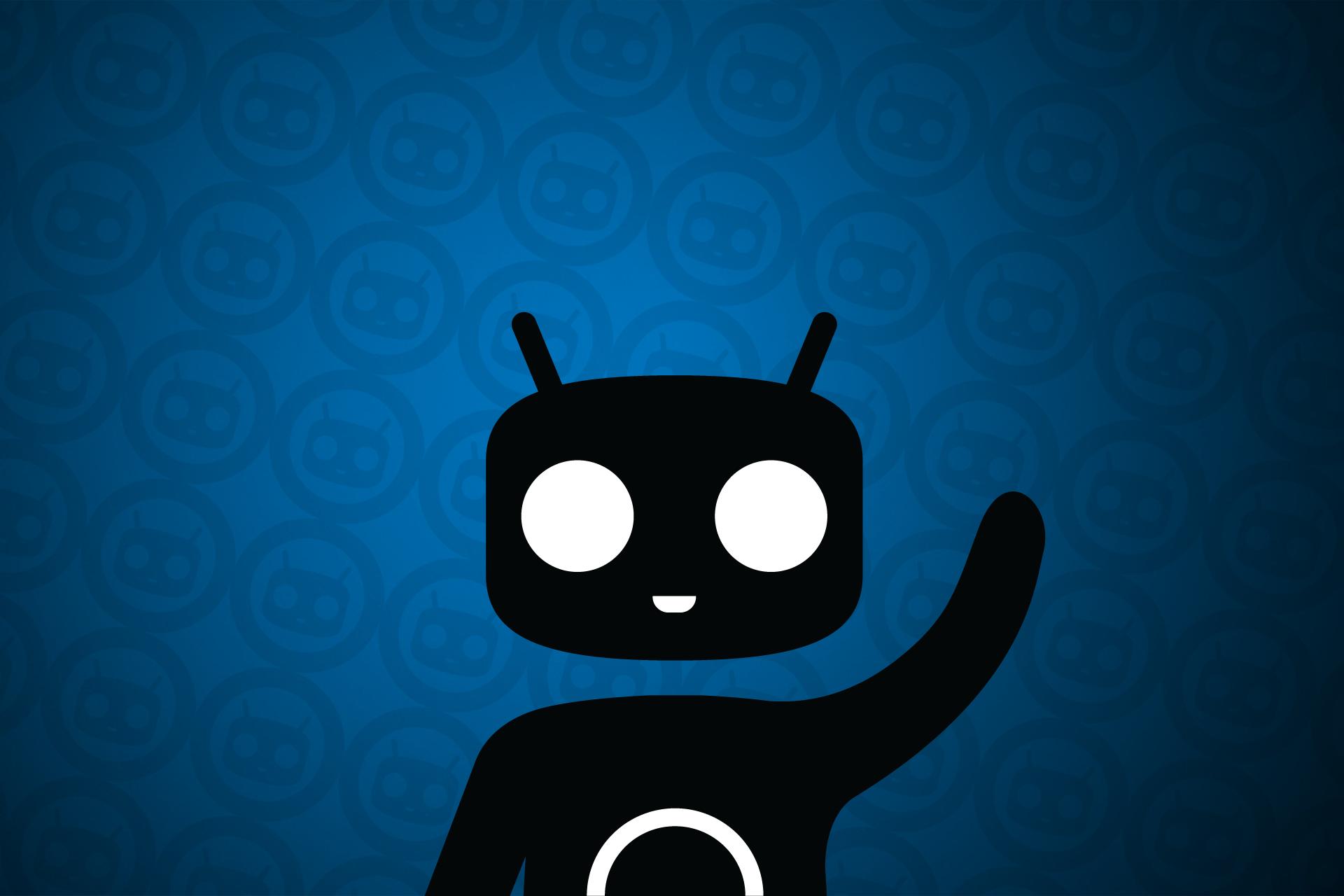 Most of you probably know already CyanogenMod 11, the famous ROM for going close to stock Android experience as much as possible. The latest builds are still nightly which means that they are not stable.

Nonetheless, they are enough stable to be used as daily drivers. If you ever experience a problem, the Dev Team probably has probably fixed that already as new CM11 builds get released almost daily.

Carbon is quite a nice ROM. It is based on CyanogenMod so it is going to have all the possible bugs of it. It has all the features that you can expect from a custom firmware. Carbon is updated frequently, addressing and fixing minor
as well big & important bugs.

Omega is probably the best ROM for Galaxy S4 and Galaxy S3. It is based on latest Touchwiz builds. That’s why at the moment KitKat TW 4.2.2 it’s available only for the Galaxy S4. It is based on the leaked Touchwiz KitKat and it is very stable. The developer of this ROM puts a lot of effort into it and adds many mods and scripts you can flash.

Temasek is another interesting alternative of CyanogenMod for the S3. It has all the expected features plus some extra ones. You can edit the status bar, notification drawer and have a dark theme which you can enable to make every background darker.

You can also change functions of the home button as well as the capacitive buttons to perform different actions. 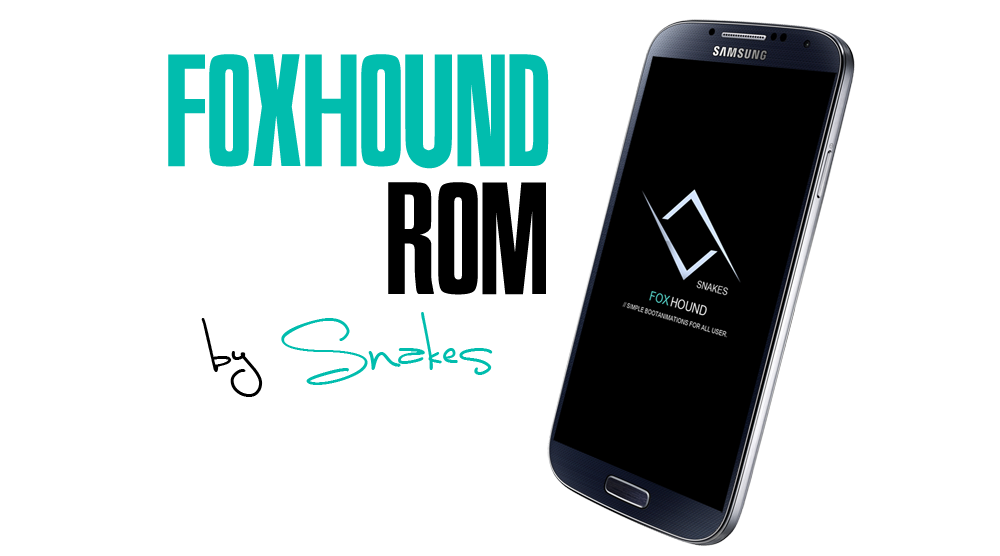 Foxhound is based on the leaked Android 4.4.2 Touchwiz for the S4 like Omega. It is quite fast, stable and doesn’t lag. The best feature this ROM has (if can say so) is that it doesn’t have KNOX software installed.

These are the best ROMs for Galaxy S4 & Galaxy S3 which have the latest and greatest Android version.