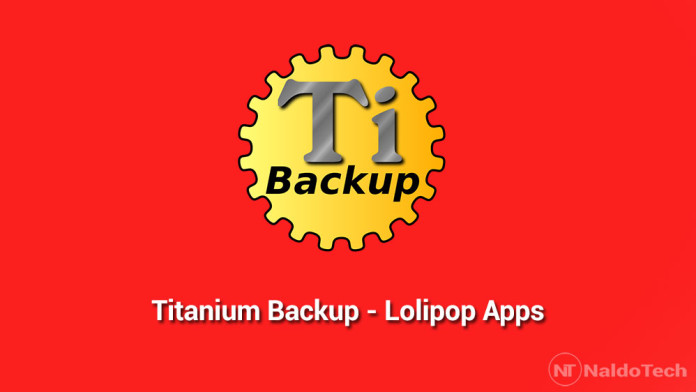 Have you ever asked your self what are the best applications found on the Play Store? There are a few apps that have reached 500 million and even 1 billion downloads but they either come pre-installed on Android devices like Google Maps, YouTube, Gmail and Google Plus or are from mobile variants of websites like Facebook or Twitter. What we are asking is the best app developed by small communities which do not have the same influence like Google or Facebook.

We all agree with the fact that you can basically do everything with an Android phone. You can unlock the bootloader, root it and install various mods. Some things require you to make a full wipe and data factory reset of your phone. If you have ever installed a custom ROM or stock firmware in the past, then you have noticed that it is recommended (it is necessary) to make a full data wipe, especially if the ROM or firmware is based on a new Android base.

No matter what you do, most of the times it is recommended to wipe data. When you perform a factory reset, all installed apps on the phone will get deleted but all other data including photos and videos will stay intact. Still, it means that you have to spend a good part of the day downloading and installing all the apps again, especially if you haven’t previously made a backup. You have to go to the Play Store, search and download all applications one by one. Because of this, you can find many backup apps on the Play Store which have a simple function, to backup all the applications on the phone.

While there are many apps that can do this, the best app is considered Titanium Backup. Titanium Backup has been around for many years now and you can find it listed every year as one of the best applications for Android and the new update makes it even better. Android 5.0 Lollipop got announced a few months ago introducing new features and it is the biggest update of the OS ever. However, there were many changes under the hood too like the replacement of Dalvik with ART as the default system runtime.

Because of this, many apps for KitKat weren’t supported by Lollipop. Developers had to update their apps and make them compatible with Android 5.0. Fortunately, one of these apps is Titanium Backup. We have already written an article about how to backup apps and data on Android Lollipop but the app used wasn’t Titanium because it wasn’t updated to support Lollipop yet. However, now you can fully use Titanium Backup on Android 5.0 Lollipop devices. The app has been updated to 7.0.0 and brings some new features like full support not only for Lollipop but even for custom ROMs like CyanogenMod 12, seeing how popular CM12 is becoming.

If you are into this life, you can go ahead and download the app from the Play Store or the 7.0.0 APK file here.