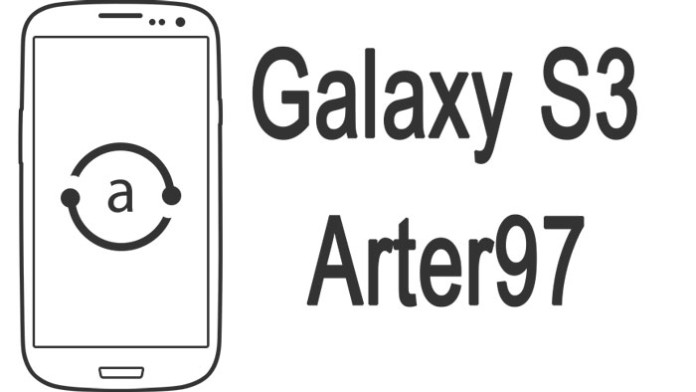 In this article we are going to talk about one of the best kernels that you can install on your Samsung Galaxy S3, the Arter97 kernel. If you are an old user of Android phones, then you know that software updates aren’t really that important.

Because most of the phones never receive the latest version of Android update from manufacturers, custom ROMs and kernels are the solution. Users can install custom ROMs to make their devices faster, more responsive and increase battery life.

The Samsung Galaxy S3, even though it never received the official 4.4.2 KitKat update from Samsung, users are enjoying unofficial KitKat ROMs which are stable and very responsive. Lately, the Galaxy S3 also got Android 5.0 Lollipop through CyanogenMod 12 custom ROM. 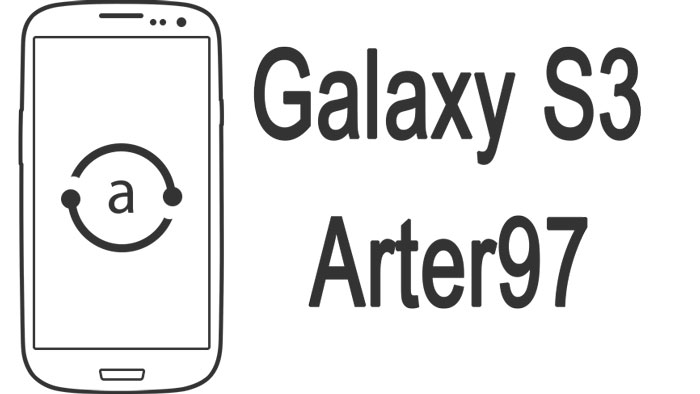 But on a device, apart from ROMs, another important part of the phone is the kernel. No matter how fast the ROM is, if the kernel is not optimized, then the phone will suffer.

One of the best kernels that you can download and flash on your Galaxy S3 is Arter97 kernel. It is one of the most popular kernels for this phone and the support community is huge. The developer updates the kernel frequently adding new features and fixing bugs.

The latest update has added support for Android 5.0 Lollipop. Arter97 is the perfect kernel if you have installed CM12 CyanogenMod 12 custom ROM based on 5.0 Lollipop on your Galaxy S3. With Arter97 kernel, performance will be better and charging speed will increase.