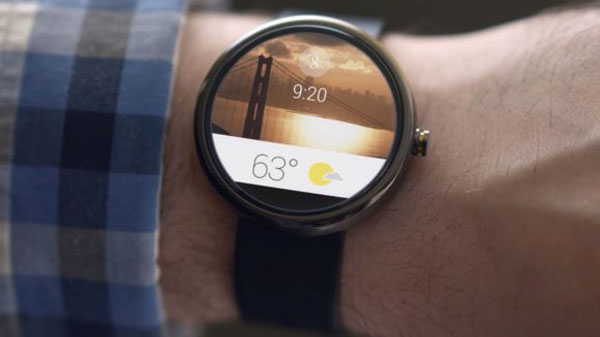 Android Wear and Moto 360 have been announced. But what are they and will they serve us in the near future?   Wearables are becoming more and more popular everyday. A few years ago they were only just a concept but today they are a reality. Nowadays you can see many people wearing one. Almost every manufacturer has launched a wearable: Samsung, Pebble, Sony and soon Motorola with Moto 360.

All of these wearables run a modified operating system. The Galaxy Gear has a heavily modified Android OS and its successor, the Gear 2 runs on Samsung’s own OS, Tizen. The upcoming Moto 360 is going to have Android Wear, an innovative project from Google. What is Moto 360 and what is this innovative software from Google?

Android Wear is simply a modified version of Android designed only for wearables such as smart watches, hence the name “Wear”. With this software you won’t be able to surf on the internet or watch videos on YouTube. Its primary intention is to give you only notifications and Google Now is heavily integrated. It will give the latest news and information, e-mails, calls, messages and reminders.

The Moto 360 on the other hand is a smart watch which differs quite a lot from other devices. We are all used to see smart watches with square and rectangular displays. These kind of devices are immediately recognized and all know what they are. Motorola is trying to change this with 360 and has gone with a more traditional look.

Moto 360 will have a circle-shaped display unlike other devices that have a square-shaped display. This is going to make the 360 more formal. With the help of a few clock skins, you won’t even notice that it is a smart device.

This is Moto 360 and Android Wear in our future. Integrated with our lives helping us every moment. Do you like the idea?

Wearables: Explained! Are They The Next Big Thing?