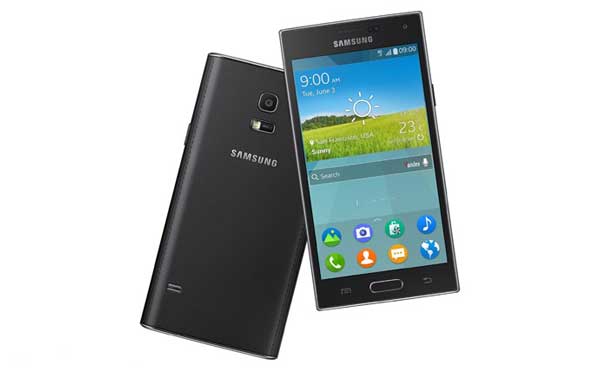 Finally, the first Samsung smart phone with Tizen operating system has been announced. Rumors for a Tizen phone have been out for a time and finally, they have ended. Tizen OS is a custom operating system created and developed by Samsung. Rumors say that it is the ultimate OS and will replace Android on its flagship devices.

But, is there a big difference between Tizen and Android? Not really. The screen shots of the device’s user interface show that new OS’ UI isn’t very different from the Touchwiz skin we’ve seen on the Galaxy Note 3 and Galaxy S5 and there are a lot of similarities.

The status bar icons are white just like on Android KitKat and the weather widget is also the same. However, the launcher overall is different. The app drawer is different and the icons have changed to a rounder design.

One advantage of Tizen is that the user interface and the experience overall is faster than Android Samsung phones. This is because Samsung has optimized the OS for its devices.

The official frost Tizen Samsung smart phone is out and it is called Samsung Z without the Galaxy branding. This makes us think that the upcoming Tizen devices will not be in the same line as Galaxy devices. The Samsung Z is the expected to get released in the upcoming months in Russia.