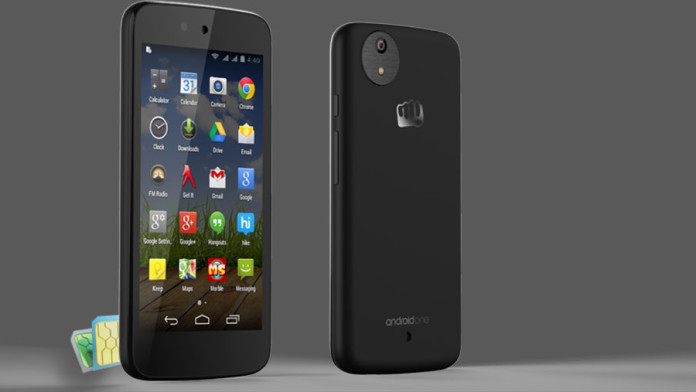 Google is keeping the promise it made about the Android One platform and frequent updates. Android One devices were launched by Google as a way for users on a tight budget to have a good smartphone with frequent software updated without breaking the bank.

So far, Android One phones have enjoyed many updates. All devices included in the platform have been updated from 4.4 KitKat to 5.0 Lollipop, then 5.1 and now Android 5.1.1. Some of the most popular Android One devices have started receiving the official Android 5.1.1 Lollipop OTA update in India. Supported devices at the moment include Micromax Canvas A1, Karbonn Sparkle V and Spice Dream UNO Mi-498.

The update is only available for devices in the India region and comes in the form of OTA update. Android 5.1 Lollipop OTA for Android One devices is only 11.8 MB in size and with of LMY47V build number.

It is one of the smallest OTA packages that Android One devices have received to date. This is expected though as the OTA update changes the Android version from 5.1 to 5.1.1 so there are only a few minor bug fixes and performance improvements.

To check if your device is eligible for the update, head over to “Settings”. There, scroll down to “About Phone” and tap on “Software Updates”. The phone will check for any possible OTA updates and it will notify you. If the phone doesn’t find any new available fimware, it means that OTA hasn’t come to your region yet and you should be patient until someone publishes the captured OTA ZIP file.