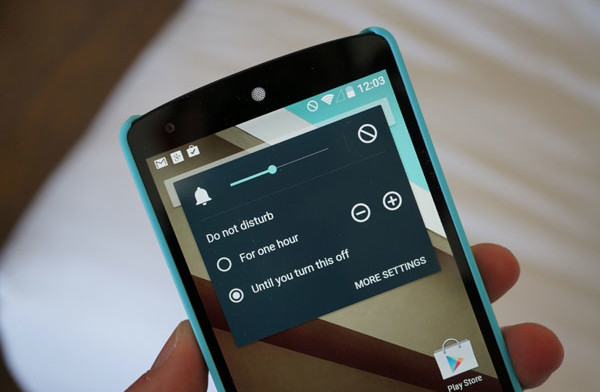 Here is the full list of bugs on Android L. Android L is latest Android operating system. It got released one month ago and it is going to be available for all devices in fall. Of course, not all Android devices will receive it. Only Nexus units and Google Play Edition handsets. Other devices will receive Android L later when the manufacturer releases it.

But Nexus 5 and Nexus 7 users have the opportunity to enjoy Android L right now in the form of Android L Developer preview. The Developer Preview is a little big buggy because it is not designed for daily use. It has some bugs and applications aren’t optimized. 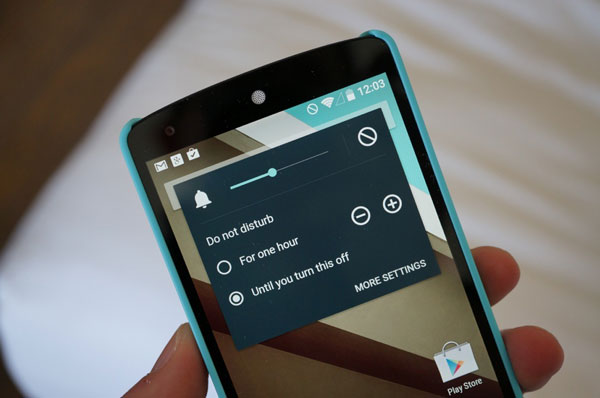 After one month of using Android L, users have reported the most common problems they have experienced. Read the list below of all bugs on Android L.

And the biggest problem is applications force close. Since Android L has switched to ART Runtime System, many applications do not work because they are not optimized.