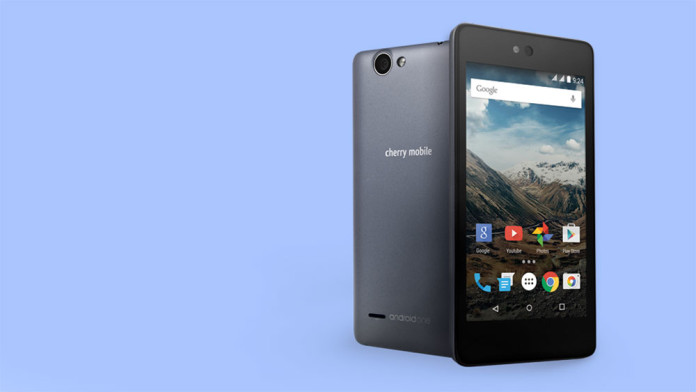 Google has reportedly launched the first minor Marshmallow update to Android One devices. A few owners of Android One handsets have reported a new update being installed on their devices based on Android 6.0.1, which is the first update since the original Marshmallow release.

Do not get too excited though. Appears that this update is available for Android One handsets devices which are sold on developing countries. After all, these handsets offer decent performance at a low price tag. On top of that, they are updated directly from Google.

The first device to receive the OTA update of Android 6.0.1 Marshmallow is the Cherry Mobile G1 with model number H22O. You can find this phone in the Philippines. Since the update is not major, the change list includes minor bug fixes and added stability. 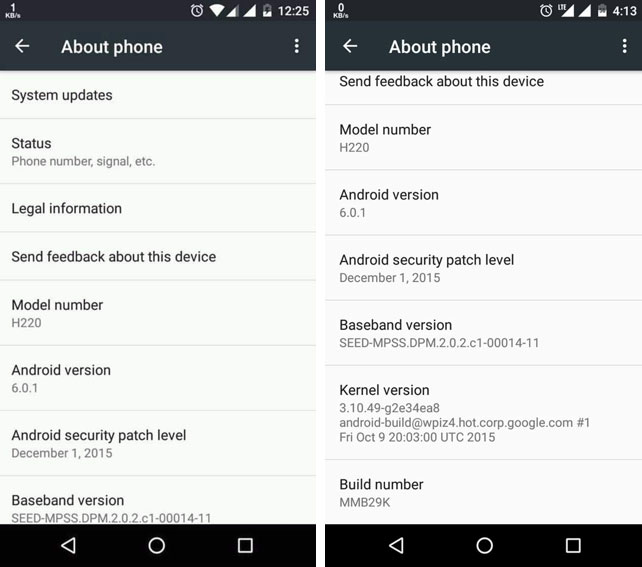 If you own an Android One device and have received the Android 6.0.1 Marshmallow update, let us know below. We are definitely more excited to see what Google has planned on the upcoming 6.1 update which will get released next year.