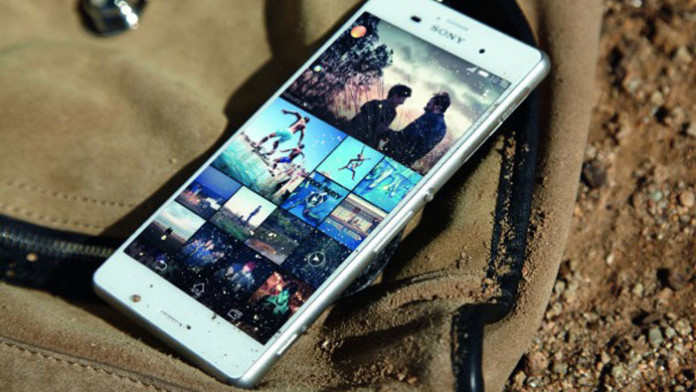 We just saw the list from Motorola and it is impressive. It is not only going to update its latest devices like the Moto X and Moto G 2014 but also the Moto E which is one of the slowest devices on the market.

Now, Sony has released its own list and we are surprised again. Many Xperia devices will be getting Android 5.0 Lollipop update including the Xperia Z3, Xperia Z3 Compact, Z2 and more. 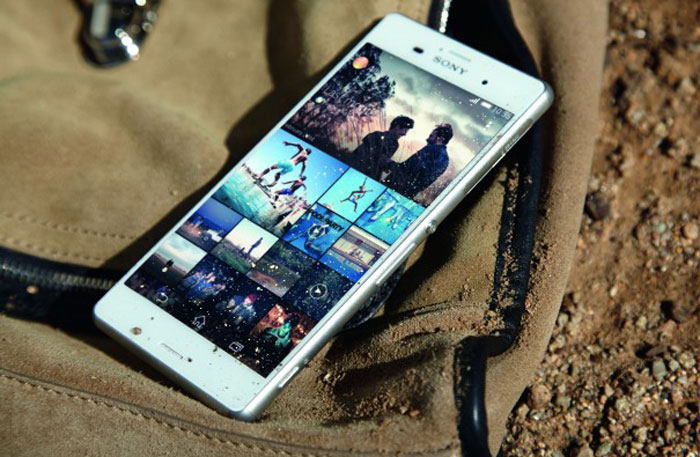 Here is the full list of all devices that are going to receive Android L update:

You can see how long the list is. Sony has declared that the first device to receive the update is going to be the Sony Z Ultra Google Play Edition. That makes sense since it is a GPE device which means it receives all the updates directly from Google.