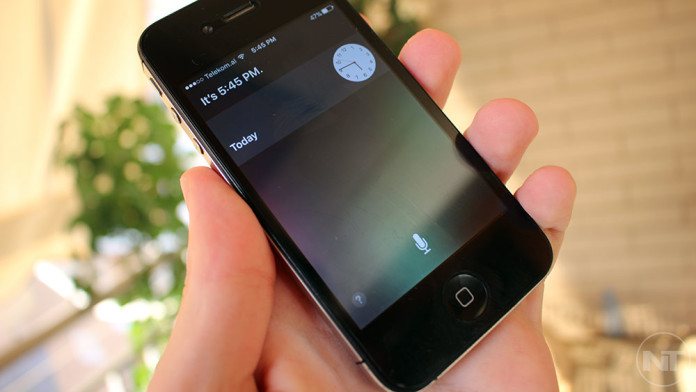 Of course, Apple was quick to patch every single way of accessing important data, but users keep finding new ways to access this info. On iOS 9, it is very easy for someone to take your locked phone and access all camera gallery photos and the entire contact list.

All you need to do is to insert the wrong pass code incorrectly 4 times. On the fifth attempt, enter three numbers, then press and hold the home button and quickly press the last number. This will activate Siri on your phone. Now that you have complete control over Siri, you can use it to access private data.

Luckily, you can disable Siri so something similar won’t happen on your phone. Do not worry. You don’t need to disable Siri completely from your phone. You can prevent Siri from opening on the lock screen, so you can still use it, just not only when the phone is locked.

Now you have disabled Siri and you, or any other person won’t be able to access Siri while the phone is locked.