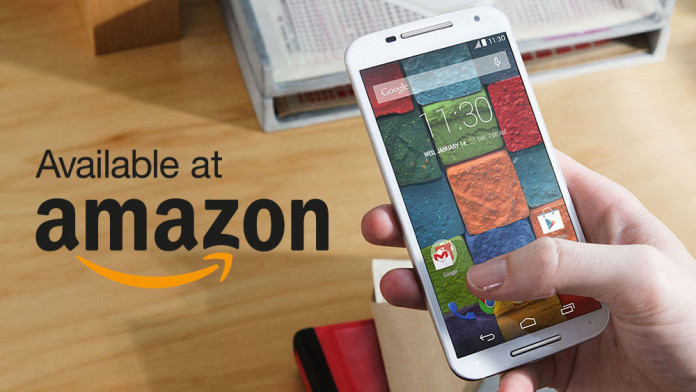 Motorola has lowered the price of the Moto X 2nd generation, released in September of 2014, by $50. If you have been looking for a new phone then you might consider the Moto X. This is just one of many promotions that Motorola is currently doing in the UK and worldwide.

Originally priced at $299.99, Motorola decided to reduce the price by $50, so you can grab it now for $249.99. If you like this deal you need to hurry up. Motorola says that this deal is available from now until January 26. So you have less than three days to decide.

The $249.99 is the starting price. If you customize the phone using Moto Maker then the device is going to be more expensive. You can also grab a brand new Moto X 2nd-gen (2014) from Amazon for just $242.99, which is less than the price on Motorola’s website.

The phone is fully unlocked so you can use it with various SIM cards without having to stay locked with a specific carrier.

Spigen Cases for Galaxy S7, S7 Plus, S7 Edge and S7 Edge Plus Appear on Amazon