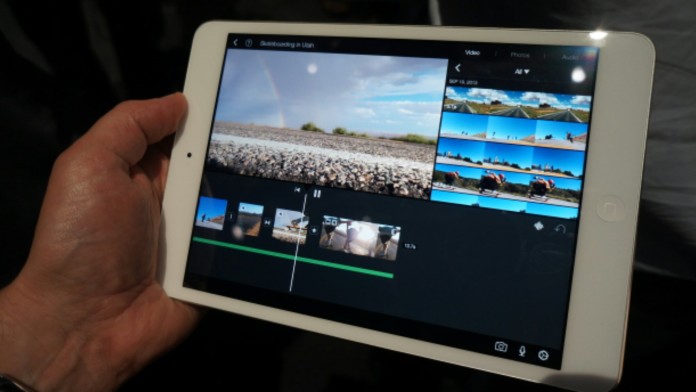 iPad Air is the latest tablet from Apple and it probably has the biggest changes since the first-gen iPad. All the previous iPads had minor upgrades like a faster processor and higher resolution screen. However, dimensions of the previous iPads were almost so identical, that you could use the same cases and accessories for all of them. So, here are 5 reasons why iPad Air is worth buying.

1. It Is Light And Thin
As we said before, iPad Air has some big changes in the design department. Its bezels are a lot thinner and the device itself it’s thinner and lighter than the iPad 4. Actually iPad Air looks like a bigger version of the iPad Mini with a better feel to the hand. So design is definitely an improvement. 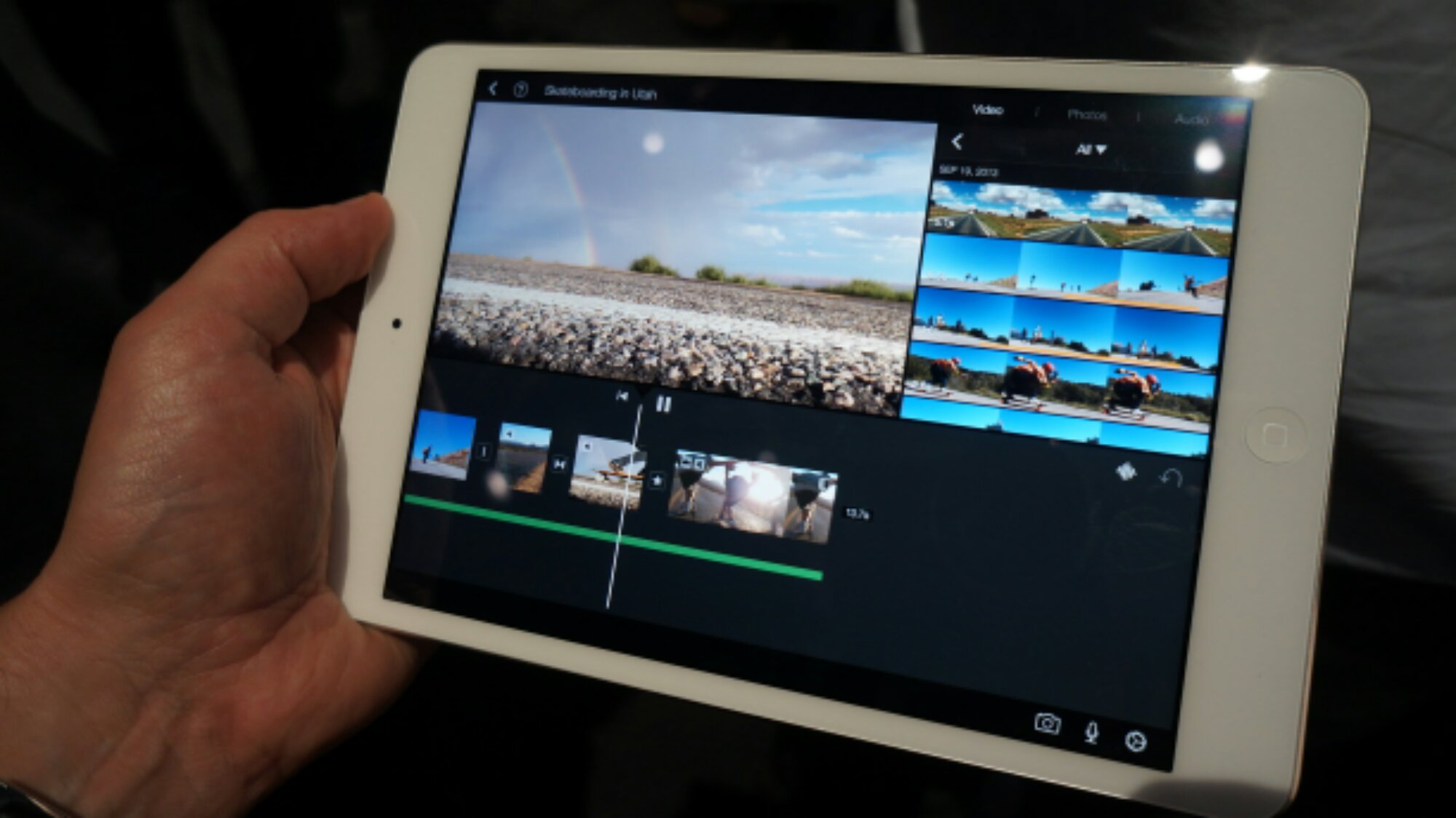 iPad has never been slow or sluggish in the past, and it definitely isn’t now. With a 64 Bit A7 chip + M7 motion processor, iPad Air has some really crazy powerful processing power under the hood and even the most intense games like Dead Trigger 2 and Asphalt 8 won’t be a problem. And when you think how simple iOS 7 is, every task is going to be very smooth and fast.

3. It Has A Good Screen
The days where iPad screen was the best are over. Today there are many tablets with a better display like the Nexus 10 and Kindle Fire HDX. Nonetheless the 9.7″ Retina display found in the iPad Air still offers an amazing quality and clarity.

4. It Has A Good Battery Life
Even though iPad Air has a much smaller battery (2,740 mAh smaller) it still delivers a good battery life that lasts even more than a day with high usage. The reason behind this is the efficency of the A7 chip + M7 motion processor which are very powerful and at the same time are very power efficient. This means that you can surf the Web or play games all day and still have juice left at night.

So there you go guys. 5 Reasons why iPad Air is worth buying. Do you have any more suggestions or reasons?