What are the best FPS (First-Person Shooter) video games ever made? Video gaming has become very popular nowadays, especially the FPS genre. Every day many games get released with better graphics, better gameplay and offer a better gaming experience overall. The only problem with these games is that they require high-end computers with latest processor and graphics card which obviously are not cheap at all.

However, better graphics do not always mean better gaming experience. Sure, everyone enjoys life-like graphics and effects but what is the point of them if you don’t enjoy the gameplay? Here are 5 most popular FPS games (new and old) for PC that have ever been made. 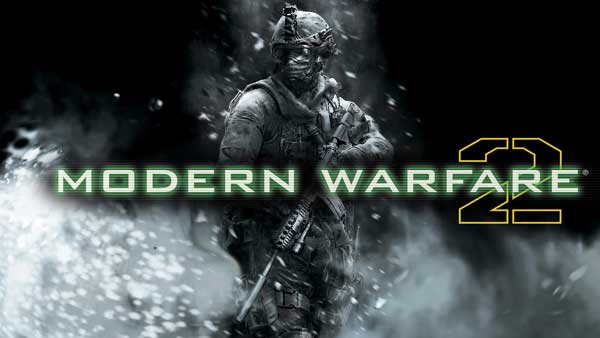 Modern Warfare 2 has been considered as the best COD game ever made. It was the sixth release of COD franchise and it get a huge adoption since the release date back in 2009. The graphics quality was the best you cold ever find in that time in video games and the campaign was long and very entertaining, unlike nowadays where FPS games are bought only for multiplayer gaming.

It received very positives reviews from gaming reviewers and it was called “Best COD game ever created” which is quite true. Today, new COD releases are basically the same with simply better graphics. 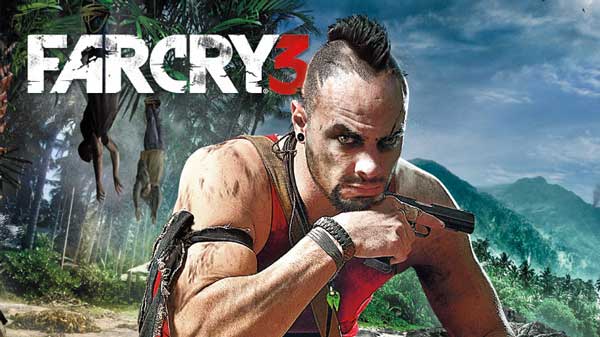 Far Cry 3 is the third installment of the Far Cry franchise. Just like Far Cry 1 and 2, FC3 takes place in some beautiful and exotic islands in the middle of the Pacific ocean. It is open world which means you are not limited only to a few particular places.

You can explore the entire islands, progress through the main mission where you have to take down the two main antagonists: Vaas and Hoyt as well as complete secondary missions where you have to hunt down for pirates.

The graphics quality is very good with real-time effects and shadows. You will need a good computer if you want to mat out the settings of Far Cry 3 game. 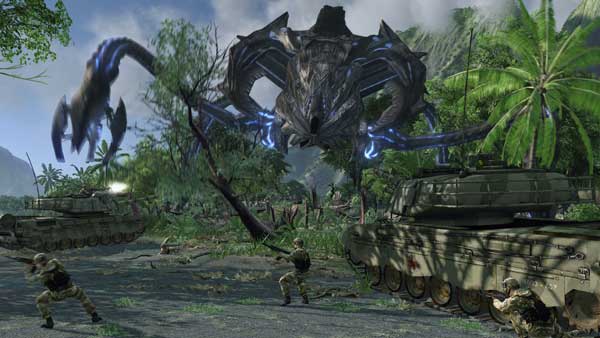 Crysis 1 is the first and probably the best installment of Crysis series. Just like Far Cry 3, Crysis 1 takes place in exotic islands and the gameplay is open world. However, this time you plat as a soldier which has a futuristic high-tech suit which is able to withstand bullets and gives its owner high power making him strong.

Crysis 1 has some of the best graphics you can ever see. It competes even with FC3 when it comes to graphics quality even tough the game is 5 years older. You need a powerful computer to play this games released in 2007. 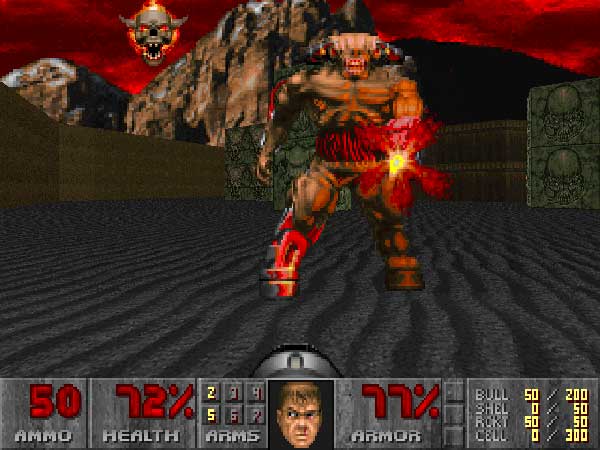 Doom is probably the oldest FPS game. It has been released on 1993, 21 years ago. It was a horror game but it wasn’t very scary, considering the graphics were pixelated or as we call them now, retro. It is considered as the game with biggest influence in the FPS genre.

Even though Doom is the game with the biggest influence, Half-Life is the dad of all FPS games. Released in 1998 , HL1 was a huge success and more than 10 million copies have been sold since then. You can understand how popular HL1 was by looking at gaming websites. They are barely waiting the release of Half-Life 3, even though there has been no official confirmation that the third installment is in work.

These were 5 of the best FPS video games of all time. Have we missed any popular game that should have been in the list?

What’s your Flappy Bird High Score? Share It Here! Can you Beat It?

How to get Modern Combat 4 for Free on iOS devices