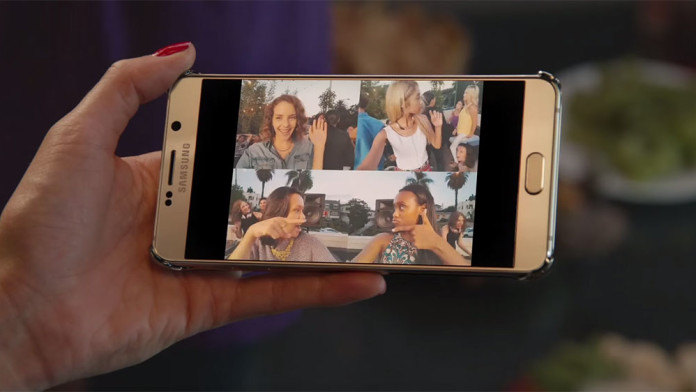 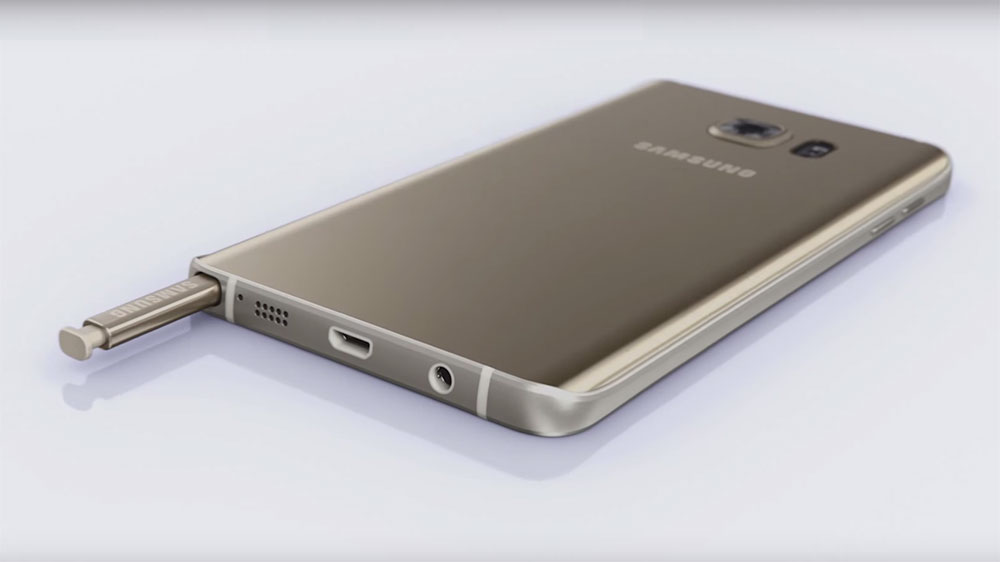 Samsung has gone for a new design with the Samsung Galaxy Note 5. Instead of the slightly curved display that Samsung usually implements on its devices, like the Note 4, the Galaxy Note 5 has a flat display. This time, the back of the phone has received a slight curve. This makes it easier to hold the phone and type with it, since curves on the back imitate the shape of human hands. 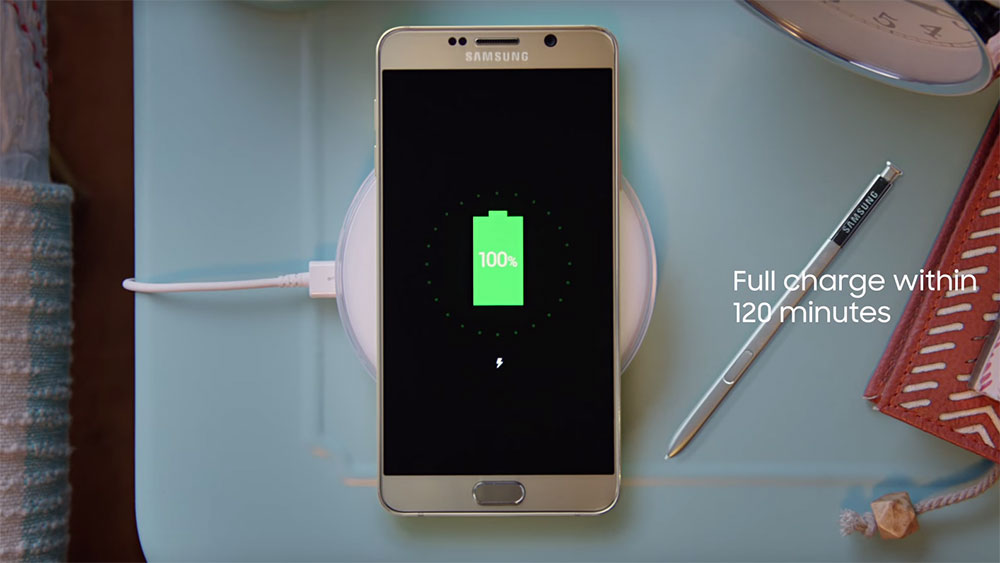 Samsung is trying to make wireless charging a new standard, and it is slowly doing do. The Galaxy S6 and S6 edge both come with built-in wireless charging technology. The company made it easier for users, including a wireless charger in the box in some regions. The problem was the charging speed. It takes 180 minutes, or 3 hours to fully charge using wireless technology.

The Samsung Galaxy Note 5 comes with improved charging speeds, and now it takes only 120 minutes to fully charge a phone, which is 30% quicker than previous devices. It takes longer for a some phones to charge using the stock wired charger than it takes Note 5 to charge with the wireless technology. 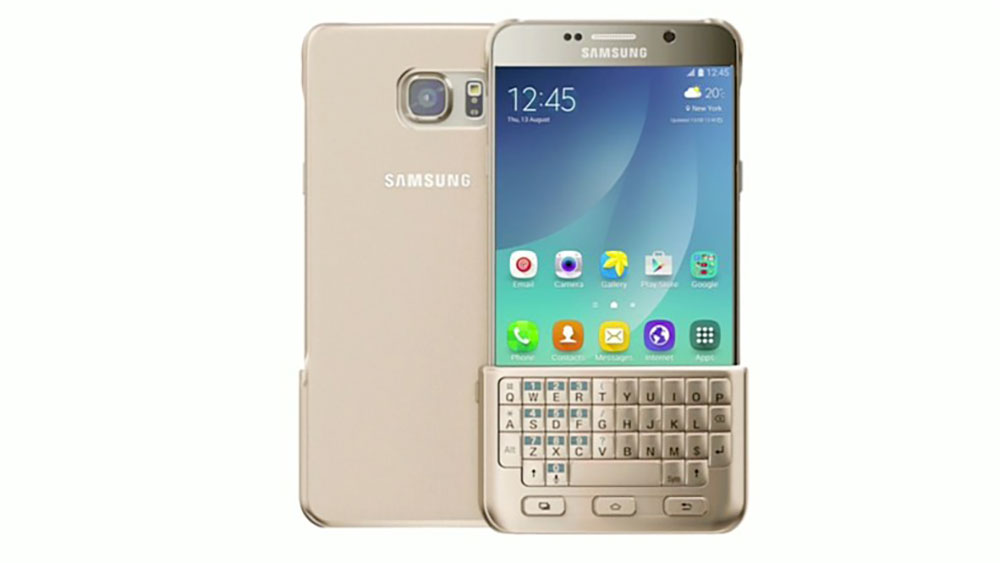 But if you are one of those people who prefers a hardware keyboard, Samsung has thought for you. Samsung has created a brand new case which not only protects your phone from scratches and possible damages, it also adds a physical keyboard to the phone which can be rotated and moved from the front of the phone to the back. 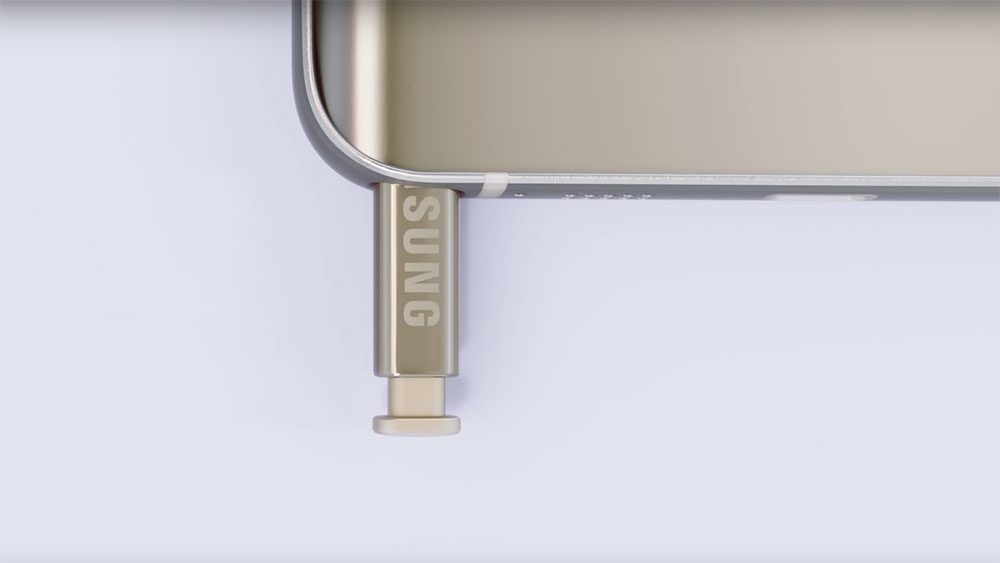 A Samsung Galaxy Note 4 is not a Note without its famous S Pen. The Note 5 has a brand new S Pen mechanism, where you have to press the pen to pull it out of the phone. Besides the new mechanism, there are new features. If you want to take a note of something, you no longer have to unlock the phone. You can start writing on the phone even when the screen is turned off. Once the pen touches the screen, the phone will automatically unlock and will register your writing. 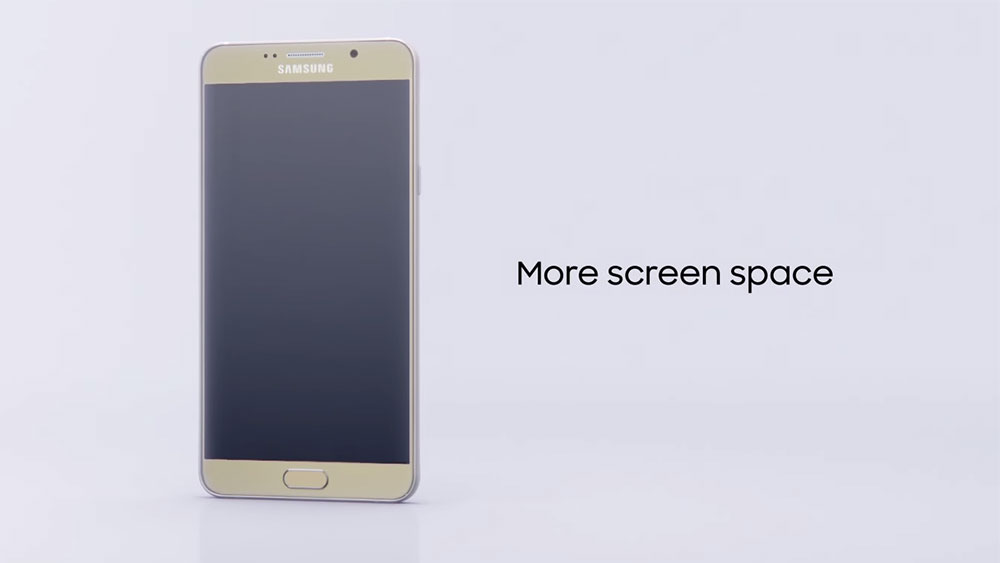 Samsung has gone one step ahead and has made the Samsung Galaxy Note 5 smaller. Even though it has the same 5.7-inch screen, the phone is slightly smaller than the Note 4 and the iPhone 6 Plus, which has a smaller 5.5-inch screen.