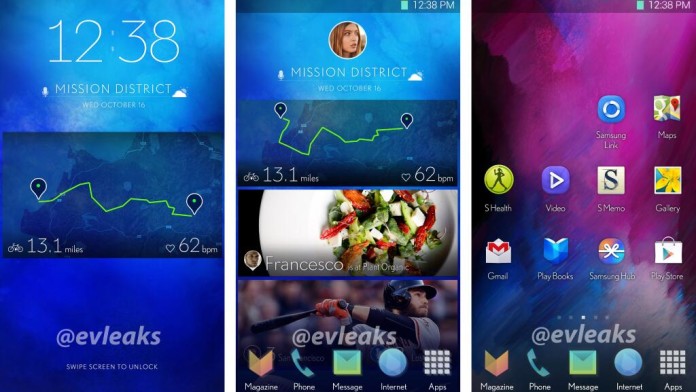 Which is better,  Touchwiz firmwares or stock Android ROMs? The good thing about having an Android phone is that you can install various custom ROMs with different user interfaces, bases and different features. A big debate that seems like it’s never going to end is: Is Touchwiz better than stock Android or it is vice versa? Everyone has their own opinions and some say that Touchwiz is better and some say that Vanilla Android is better. Everyone has their favorite version of Android and skin based on what they need. Here are some reasons why Touchwiz is actually better. 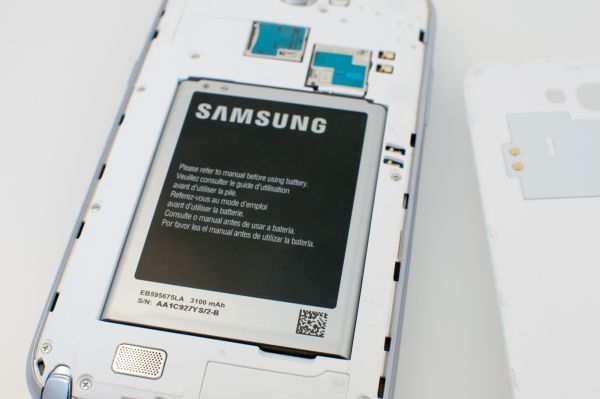 Every smart phone with Touchwiz has better battery life than devices with stock Android such as Nexus devices or smartphones with CyanogenMod ROM installed. Based even on my tests, which was testing the battery life of a Galaxy Note 3 with stock Touchwiz firmware and then testing it with latest CyanogenMod Snapshot installed, the Galaxy Note 3 battery lasted noticeably longer when it had stock firmware installed. When using the phone with CyanogenMod, the phone would usually get very when charging and when using it for browsing the Internet on 3G/4G connectivity. 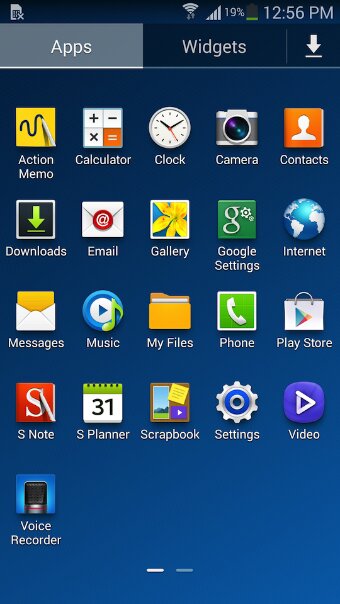 Touchwiz has always been criticized for all the apps it has which are often called bloatware. They use precious memory space and might take up a lot of RAM, but they aren’t always bad. TW has a lot of useful applications which you will use a lot more than you think.
Apps like Polaris Office, Group Share and more are very useful. You will find yourself using apps like Polaris a lot, especially if you talk with a lot of people for business and they send you attachments like documents and letters. 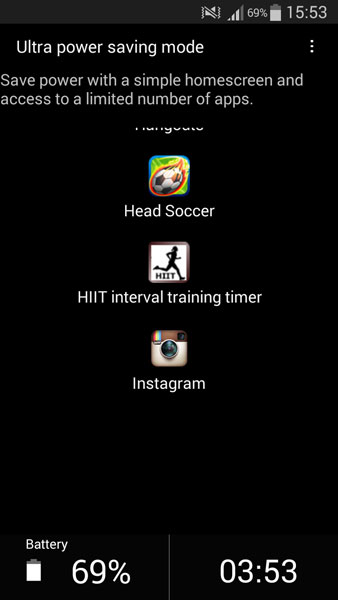 Touchwiz might have a lot of bloatware apps and features installed, but not all of them or bad or useless like some may call them. Yes, there are gimmicks such as different hand motions that almost never work correctly. But there are e few unique features that really make TW better than stock pure Android. One of them is Ultra Power Saving Mode.

As you all know now, this power saving mode allows the phone to live 24 hours more with 1/6 of battery juice left. There is also Kids Mode which transforms the phone into a kids toy. The phone blocks all important data such as contacts and emails and leaves open only a few programs designed for children.

All in all, both versions are good in their respective aspects. These were a few reasons why Touchwiz is better.