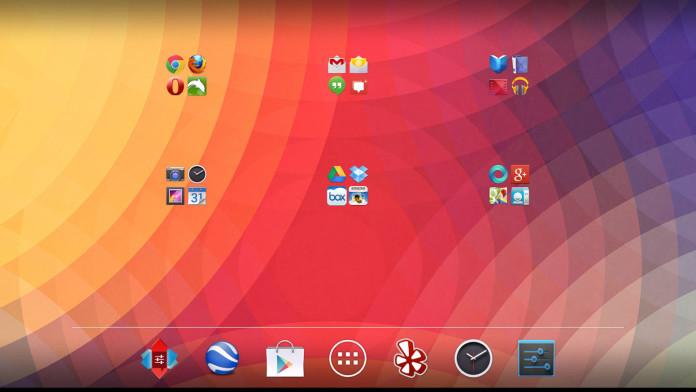 Some of the biggest smartphone manufactures out there such as Samsung, Sony and Lg have the tendency to release a Google Play Edition variant of their best-selling device aside from the original version. Lg released the GPE version of G PAD 8.3, Samsung did the same thing with the Galaxy S4, soon with the Galaxy S5 and Sony with the Xperia Z Ultra.

The Google Play Variant is basically the same device as the original one with one exception , the software. As the name says, the software is pure Google Android experience. It doesn’t have the usual bloatware that manufactures install because every single app is checked and installed by Google. You may ask: Which device should I buy? The original variant or the Google Play version? In this article we are going to show you three reasons why you should buy the GPE variant instead of the original one.

Many manufactures struggle when it comes to updating their devices to the latest version of Android. Samsung just recently updated the Galaxy S4 to KitKat and there is no sign for the Galaxy S3 of getting this version. This is very annoying and especially frustrating for users that want to keep their devices for more than one year.

However, with a GPE device you receive the updates very fast because they are controlled by Google and not the original company that produces the device. And not only you will enjoy the quick updates as a Nexus user does, but you will also enjoy them for 1.5 to 2 years as Google itself has stated that all devices will be supported up to two years. 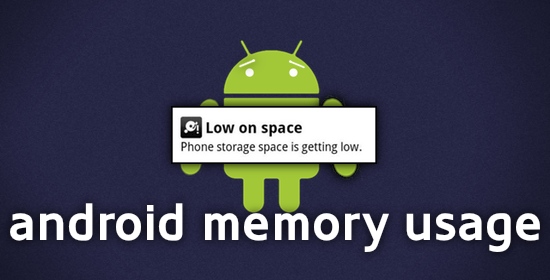 As we said before, companies really like  to put a lot of bloatware in their devices. This reduces the storage of the phone because the inbuilt applications require a lot of space. The Samsung Galaxy S5 has only 7 to 8GB of free memory as almost 9GB are used by the huge Samung ROM which contains all the useless apps and features that only a few people can appreciate.

The only way to uninstall these apps is by rooting the phone, installing a special program and then deleting everything you want. However, at the moment you root your phone, you loose the warranty. Many people don’t want this. In this case, GPE devices are a must. Since they have only the basic Google apps which are required by the phone in order to operate, memory is not used at all. You have all the GBs that the phone has. 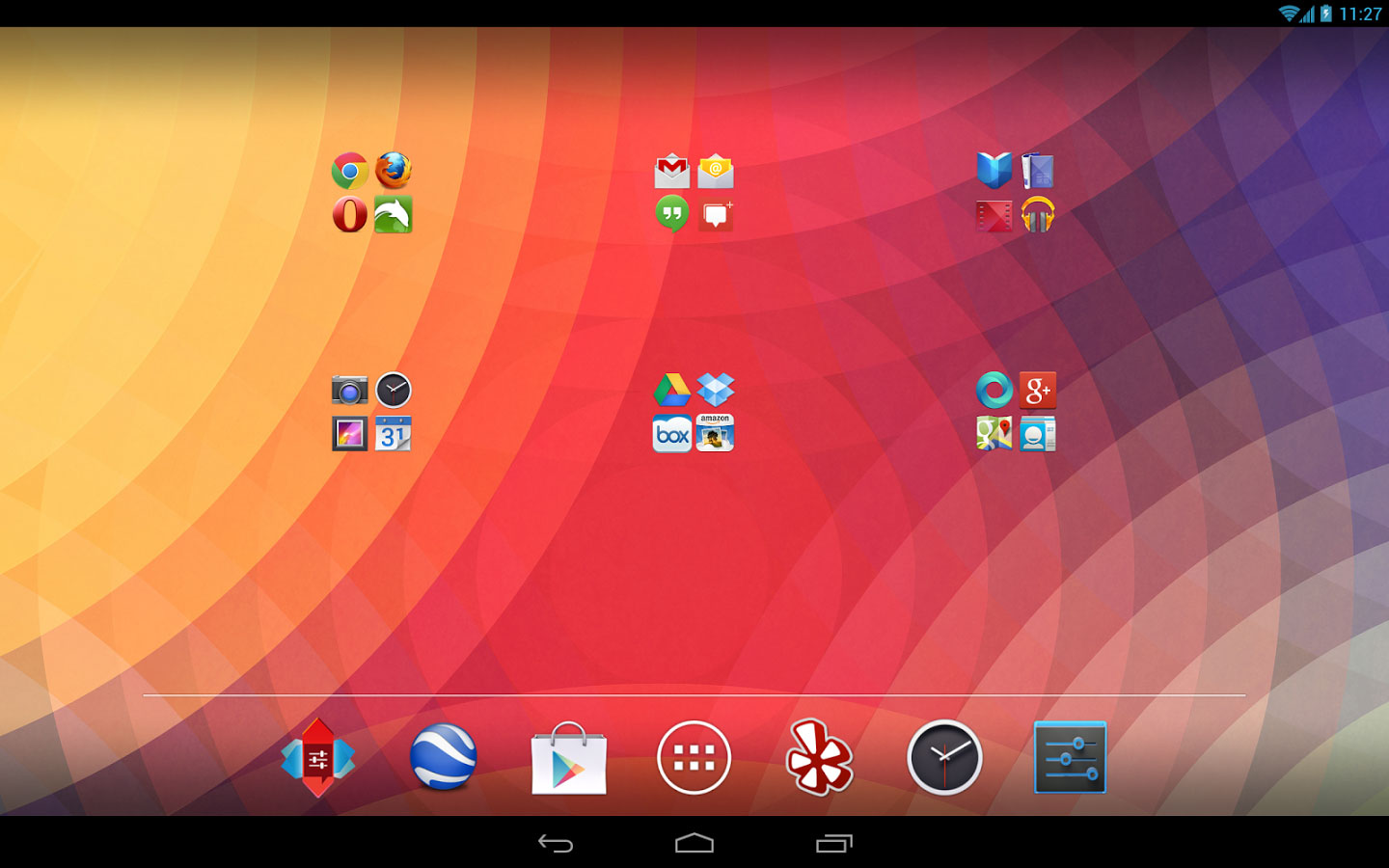 No matter what everyone says, no skin is better, faster and more responsive than stock Android. If you want the smoothest and fastest experience ever on a Android smartphone, you should go stock. It has the cleanest and simplest look. It is the easiest firmware to customize too.

Many developers prefer to create mods and other cool stuff for Nexus and GPE devices because they are simpler and require less work to be customized. Sure, other companies put a lot of cool features in their ROMs. However, the features are what make a smartphone slow and glitchy. If you don’t care about features and want the best performance possible, stock Android is the way to go.

These are the reasons why you should but a GPE device. What do you think?