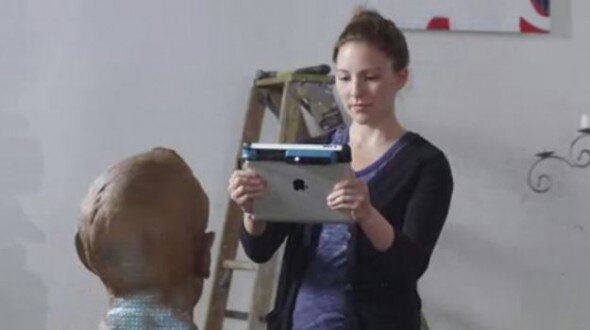 Smartphone cameras have come a long way since the days when having a 3.2MP camera was something rare. Today, 8MP cameras are becoming the standard for mid-range devices and 13MP cameras are normally found on high-end devices.

But smartphone cameras are always improving, bringing not only more megapixels but even features like UltraPixel found on the HTC One and OIS (Optical Image Stabilization) found on the iPhone 5S.

What has 2014 reserved for cameras? There are some really interesting models and designs which can really be implemented in the next generation of smartphones. Here are some cool concepts: 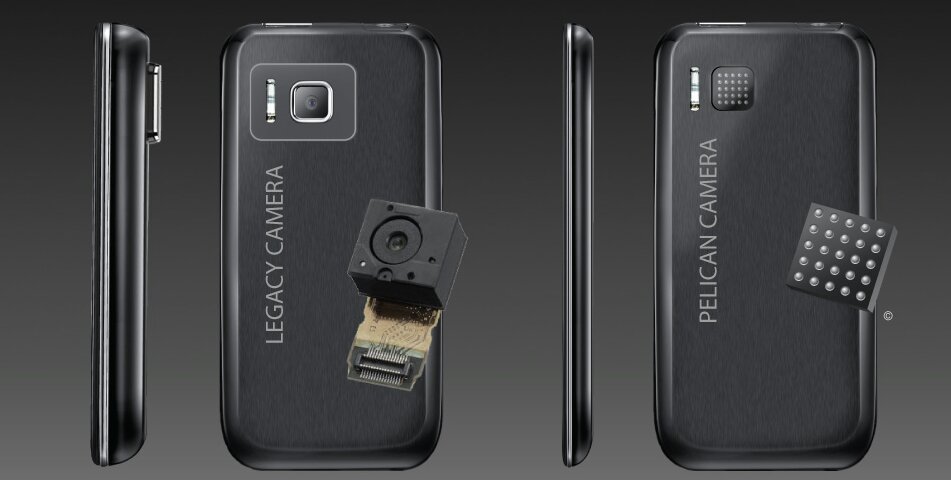 Nowdays, smartphones tend to have a camera with many megapixels. This is good because photos are crisp and detailed. But a new concept shows that instead of having a single big lense, it is better to have a camera with multiple small lenses, 16 to be precise. This is going to deliver photos with depth information, just like 3D, because 16 photos are captured at the same moment.

3D cameras actually are not a new concept. HTC Evo 3D has a 3D camera which consisted in two cameras positioned on a vertical position. However, they were not well implemented and the idea of 3D cameras wasn’t very appealing back then. Today, 3D cameras are becoming more popular. Even though they probably won’t come built-in, attachable cameras are very close to getting released. 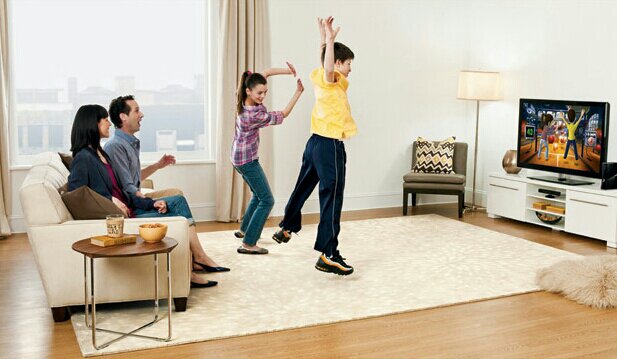 Do you like the Kinect Sensor of the Xbox One? It is pretty cool actually. You just move your head or your hands in a particular order, Xbox recognizes the movements and an action happens based on the gestures. This sensor might come to smartphone cameras soon. Of course, it won’t be able to do all the things Kinect can do as the sensor will be a lot smaller to fit in the thin bodies of smartphones.

A bright future is coming for smartphone cameras. If only we could say the same for battery life.

How To Control Your Printer From Any Phone (Windows, Android, iOS)

Android CPU Governors Explained – What Do They Do