2 Misconceptions Regarding The Safety of Android Devices 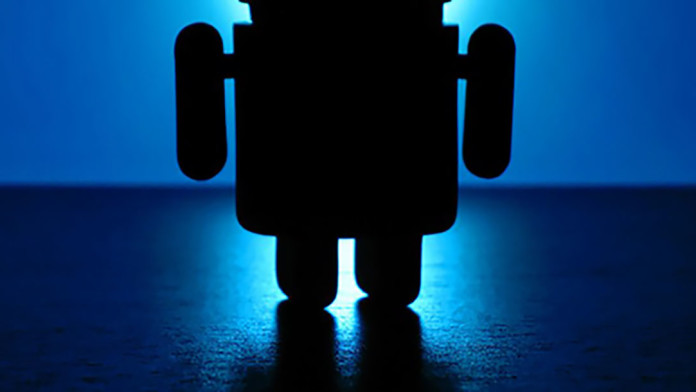 There have been a lot of discussions regarding the security of mobile operating systems such as Android, iOS and Blackberry. Android is and has always been considered as the least safe OS out of the three. That is why many companies and businesses use iOS and Blackberry, because they are considered more secure than Android. However, Android  fans have always protected this OS saying that it is as secure as every other OS.

However, the head of Android at Google, Mr. Sundar Pichai made quite of a surprising statement. He said that Android was designed with freedom, not safety in mind. Even though his statement is very true, it is misleading. Since Android is an open source operating system, is it more vulnerable to attacks for a couple of reasons. 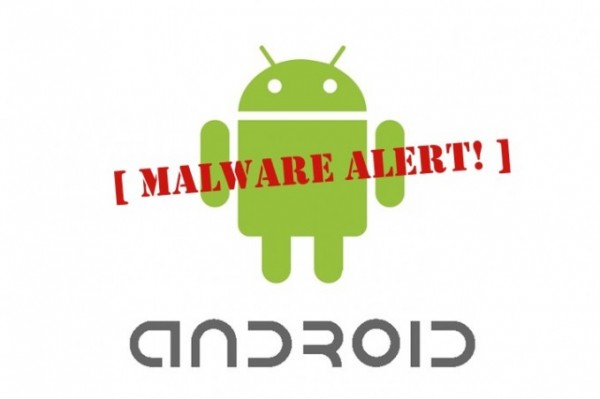 Android is the only OS which lets you to download and install different applications outside of Play Store. You search a game on the internet, download it from a site and install it. The problem is that this app might contain viruses because it hasn’t been checked by Google. Google strongly suggests you to download applications only from the official market which is Play Store.

This is the first misconception. Being able to download apps from outside the official market doesn’t mean that Android is less secure than other OS. It is the users fault for downloading unchecked and unsafe applications. If you never do that, make sure to have the Unknown Source option disabled on your phone’s settings page. This will prevent any third party app from installing. 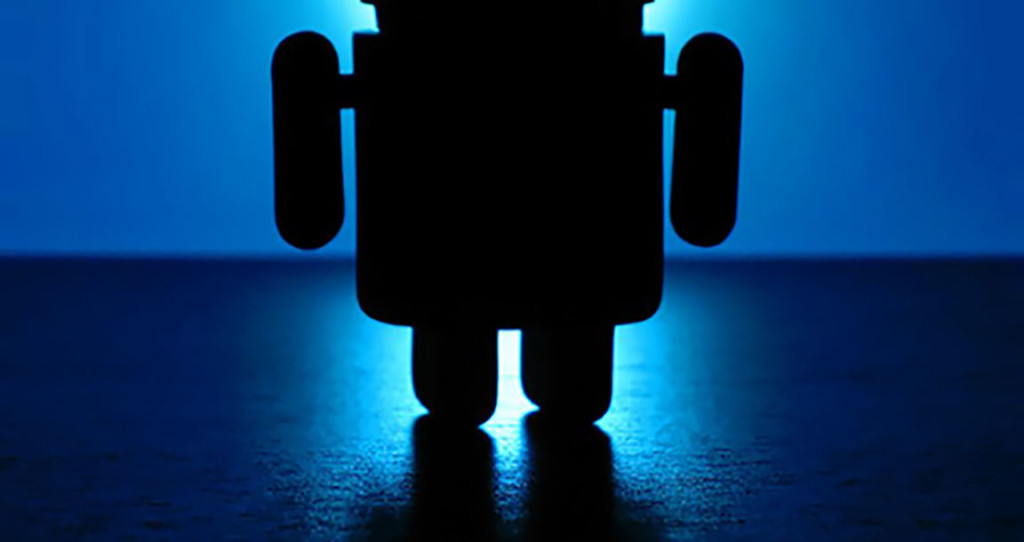 Second, Android is the most popular operating in the world.  Being the biggest, it means that it has the largest user base. That’s what attackers are interested in. They want a huge user base because if they infect one device, it can be easily scattered to other devices. This doesn’t mean that iOS, Blackberry or even Windows Phone don’t get attacked. They do. But since Android is more popular, it has more interest.

Android can be as secure as every other OS if you follow the instructions. Never download a third-party app outside of Play Store. They are unchecked and not safe. You never know what it contains. Also, an antivirus is a great option too. It scans your phone’s files and apps for any suspicious activity. If you have already done these 2 steps, you are safe and don’t worry about the safety of your Android device.

Previous articleWhy Galaxy S5’s Fingerprint Sensor is Safer Than iPhone 5S’ Sensor
Next articleProject Ara: 3 Amazing Features That No Other Phone Has