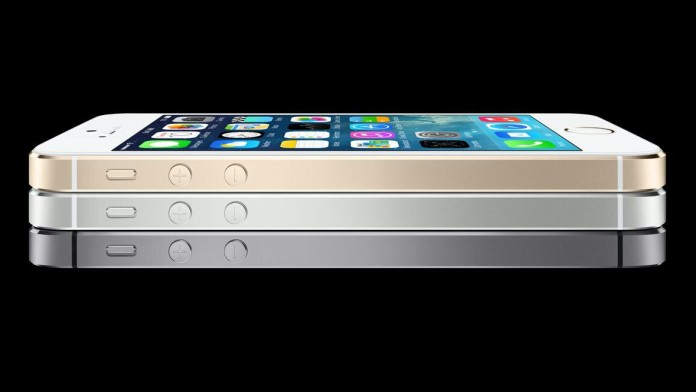 Reportedly, Apple is working on 2 new devices: a big-screen 4.8″ smartphone and a phablet with a display bigger than 5″. These devices will be launching later this year, probably along the release of the iPhone 6 and the new iPad and might have iOS 8 installed out of the box.

This is just speculation and these devices might never get launched. However, going back to 2012 and thinking how the iPad Mini was just a rumor and chances for it to exist were very small, everything can happen. 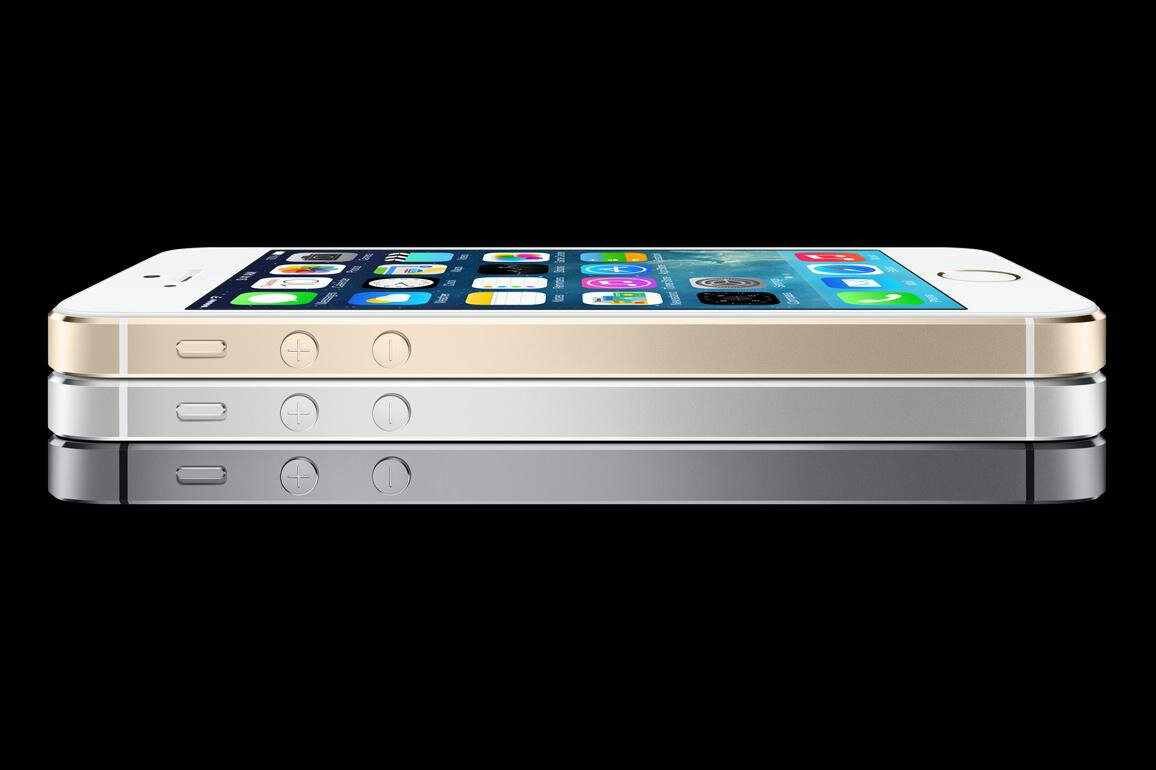 Apple is somewhat limited when it comes to the variety of mobile devices. On the market it has a 4″ iPhone, a 7.9″ iPad Mini and a 9.7″ iPad.

If these 2 big screen devices get released they will really boost the reputation of Apple, especially now that Samsung is dominating the market with a huge variety of devices where the Galaxy S4 and Galaxy Note 3 are the best selling devices at the moment.

Do you like the idea of Apple releasing a 4.8″ iPhone and a phablet?

Previous article
Get Where’s My Mickey? For Free on iOS Devices
Next article
How to Connect Galaxy Gear with Any Non-Samsung Devices